Why Scott Pilgrim Is Still One Of The Best 2D Brawlers 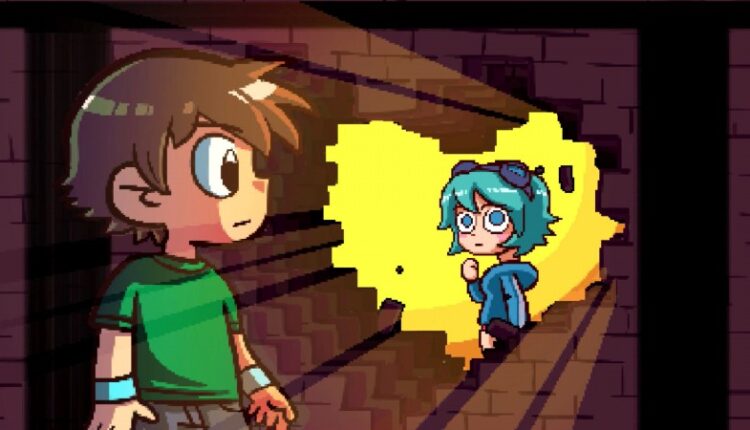 
Scott Pilgrim vs. The World: The Game – Complete Edition is available this week, brought back to life by Ubisoft after the original version (which released in 2010) was delisted from digital storefronts several years back. In its absence, a kind of mythology has risen up around this 2D brawler, with fans remembering it fondly and proclaiming its place among the genre’s best. Some of that mystique may be related to the game’s delisting (sometimes people simply want what they can’t have), but after playing through the complete edition, I am reminded that all of the praise is anything but empty.

Most importantly, you don’t need to be a Scott Pilgrim fan to appreciate this game, or know anything about its world. Seeing the characters and story represented is fun if you’re familiar, but that tie-in is really a peripheral part of what makes this game noteworthy. That’s because, whether you’re talking about the Scott Pilgrim graphic novel or the Scott Pilgrim vs. The World movie from director Edgar Wright, this universe is steeped in video game references and sensibilities, and those take center stage for this adaptation.

Most of the nods and Easter eggs in the game are callbacks to video game stuff, rather than anything tied to the Scott Pilgrim universe. You can expect a parade of references to things like The Legend of Zelda, Final Fantasy, Teenage Mutant Ninja Turtles, and more. In short, Scott Pilgrim vs. The World: The Game may be a licensed product, but it is approachable for all people regardless.

Once you start playing, you find more than the basic punch-and-kick mechanics of old-school brawlers. Your repertoire starts simple, but new layers are folded in as you progress to keep the action fresh, which is ultimately what makes this game such a standout. Encounters are an entertaining mix of straightforward brawling and various environmental variables. Maybe a crowd of screaming band groupies are about to trample you. Maybe you need to punch a stationary car to pieces. Maybe you are swarmed by ninjas, and swords are everywhere just waiting to be used. Scott Pilgrim vs. The World: The Game injects variety with amusing one-off segments and a plethora of weapons you can use to whack your enemies into submission, but it doesn’t rely solely on the novelty of using what you find around you.

Your characters also grow and improve, giving you another satisfying avenue for progress. The game takes lessons from some of the legends in the genre, including Streets of Rage, River City Ransom, and Castle Crashers. You level up, earn money, improve your stats, learn new moves, uncover secrets, and clash with epic bosses. You get the ability to grab, throw, and stomp, along with a handful of super-powerful techniques that really help you tear through a screen full of goons. The playable heroes (seven in total) are all different enough to reward ushering each one through the game, but not so different that you feel like you’re starting back at square one. And, of course, this is all best experienced as part of a four-player co-op group brawling together (though it works as a single-player game, too).

Another thing that blows me away (even today) about Scott Pilgrim vs. The World: The Game is the presentation. From the fantastic chiptune soundtrack from Anamanaguchi to Paul Robertson’s pixel art, the whole package perfectly captures a retro aesthetic without feeling dated or archaic. It an experience that transports you back to the glory days of arcades, but from the comfort of your own home – and without that weird arcade smell.

I’m not formally reviewing this complete edition, because apart from being functional on modern consoles, it doesn’t feel significantly different from the original. But it was a great game then, and it remains a great game now. Yes, it’s a bummer that this fantastic brawler was unavailable to players for a while. But that time away seems to have allowed the game’s legend to grow, and this old-school throwback deserves its shot to find an audience again.