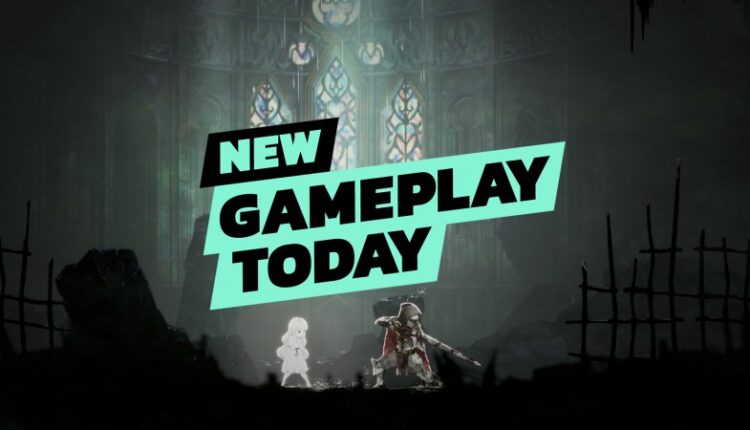 
Ender Lilies: Quietus of the Knights is an upcoming 2D action RPG set within the destroyed Kingdom of End. Escorted by the spirit of a brave knight, the game’s protagonist Lily uncovers the mysteries of her destroyed kingdom, during which she’ll explore ruined churches, castles, submerged forests, and shadowy underground environments.