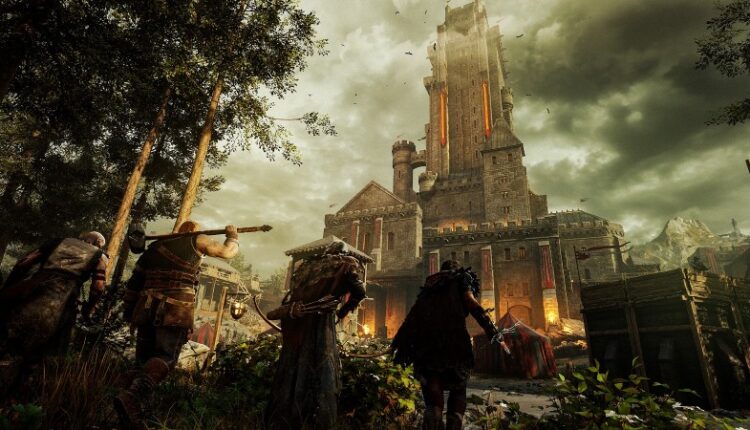 Hood: Outlaws & Legends features two teams facing off in a battle to collect stolen riches, with four major character archetypes to pick from. Play as a ranger, a brawer, a mystic, or a hunter, with many customization options available to craft your own playstyle within the classes. Want a little backstory on the classes you can play at launch? Take a peek at the brawler trailer below, and find the entire class roster on the official YouTube.

In what is essentially a medieval form of a major competitive heist, Hood: Outlaws & Legends pits players against deadly NPC guards protecting loot and each other in team-based battles for the goods. You won’t just have to outplay the A.I., but the other team will be looking to steal your spoils as well! Strategic thinking and decision-making come into play as you determine what the most profitable and successful strategy will be when dealing with the A.I. opponents and your real-life adversaries. As you journey through battle after battle, you gain options to change your character’s abilities, visuals, and weapon choices.

The game is designed to push out content in a consistent fashion after launch, so new characters, maps, game modes, and events are all expected to arrive post-launch. With a mix of PvP and PvE concepts in the main game, it’s easy to see how alternate game modes could focus more (or all!) on either experience. Watch the new release-date trailer below!