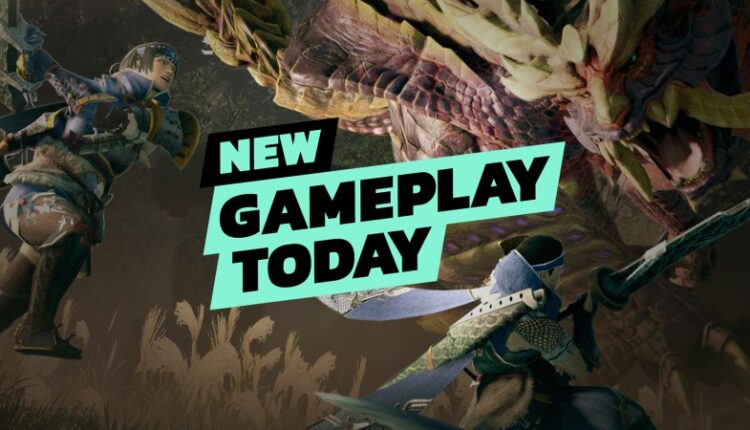 
Monster Hunter is coming back to the Nintendo Switch in an all-new entry, Monster Hunter Rise. It contains some of the new features introduced in Monster Hunter: World, such as seamless transitions between zones, while also delivering its own slate of unique features. Make room, Palico friends, it’s time to meet the new Palamute companions.

As Alex Stadnik shows in this new footage from the Switch demo, players can use their new canine-ish companion as a mount. In battle, the animal can help out alongside your catlike Palico. They seem to get along fine, which is ultimately all that matters. We also get to see a new Wirebug that lets players grapple onto objects in a similar way to Iceborne’s Clutch Claw, as well as the top-notch speedrunning mindset that only Alex S. can provide.

Alex and I are joined by fellow Monster Hunter fans Dan and Jay, so get ready for some Very Smart questions and observations. Monster Hunter Rise is coming to the Switch on March 26.