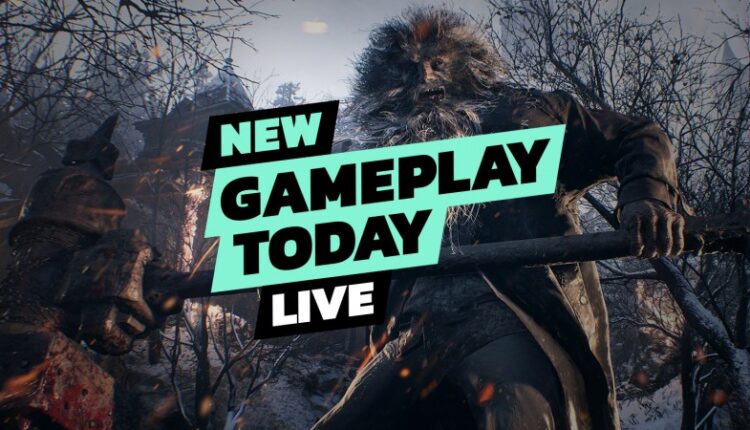 
Today has been like Christmas for fans of one of Capcom’s most revered franchises. During the Resident Evil Showcase, we learned when we’d be playing the new horror game, what the game’s collector’s edition would look like, and got our first look at gameplay. Most notably though, for fans looking to get their hands on the game sooner rather than later, an exclusive demo for PlayStation 5 users is available now.

The demo, titled Maiden, features our titular character attempting to flee the mansion seen in the trailer footage. But there’s a catch. Instead of wielding the weaponry and blocking abilities of Ethan Winters, you can only flee from the horrors within the spooky fortress. The demo does not feature the protagonist of the full game and it’s still a mystery as to who The Maiden actually is, but here’s hoping we see more from Lady Dimitrescu, the towering antagonist from the most recent trailers.

Join Ben Reeves, Blake Hester, and I as we take a look at the PS5 demo and experience the horror for the very first time. Since the demo has just been released, we aren’t entirely sure what we’re getting into but that’s half the fun, right?

We’re going live at 5:30 p.m. CT, so be sure to join us as we experience the new Resident Evil for the first time! If you can’t get enough of our live shows, remember to subscribe on YouTube, Twitch, Twitter, and Facebook to get notified when we go live each week!

Don’t have a PlayStation 5 to check out the demo? No worries, as Capcom has stated that another demo will be coming later this year for the Xbox and last-generation crowd.

If you can’t wait for more from the iconic horror series, be sure to check out a new look at Resident Evil: Infinite Darkness and our first peek at RE: Versus, the new PvP multiplayer game.