Puzzle Quest 3 Announced For A 2021 Release 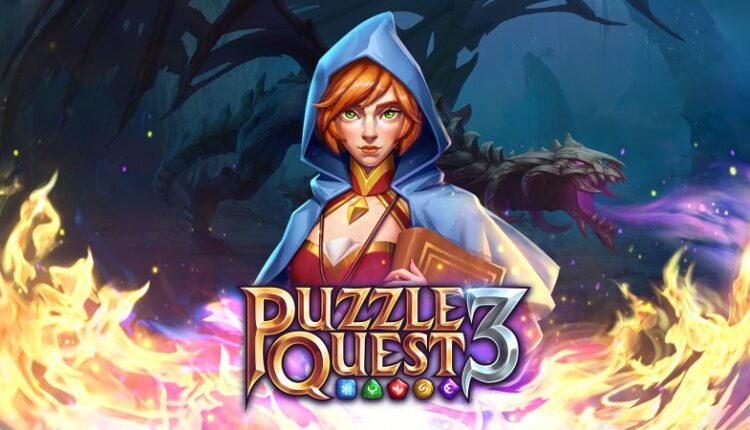 
It’s hard to believe it, but 11 years have passed since the last numbered entry in the Puzzle Quest series. The hybrid match-three/RPG adventure gimmick was an odd pairing, but the series amassed more than 30 million users since its 2007 debut. Today, publisher 505 Games has revealed that the next installment in the series is coming this year, in the form of – you guessed it – Puzzle Quest 3.

Steve Fawkner, creator of the series and CEO and creative lead at Infinity Plus Two, says he’s excited to reveal more about what’s ahead. “The vision for this latest project has been years in the making, and like any good Puzzle Quest game, it’s a delicate balance of gameplay, story, and strategic puzzle-solving while introducing something unexpected that will appeal to both old and new fans. We can’t wait to share PQ3.”

Beyond that, the companies aren’t sharing much else at the moment. They did reveal Puzzle Quest 3 will be coming to mobile devices and PC later this year, with other platforms to be revealed at a later date. Additionally, this one’s being designed as a free-to-play experience. It’s premature to speculate too much at this point, but it’s likely that means players will get a certain number of cracks at a given level before they’ll either have to wait for an energy recharge or pay to accelerate the process.

Puzzle Quest isn’t part of the broad gaming conversation the way it used to be, but that could be because of its long absence. Meanwhile, upstarts like the Puzzle & Dragons franchise have filled the void and further honed the idea of combining Bejeweled-like gameplay with RPG elements such as spells and physical attacks.