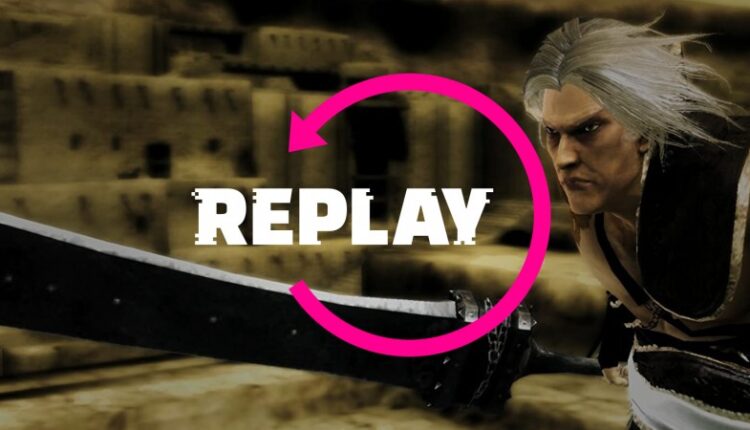 
For years, Square Enix has been one of the RPG titans in the world of video games. While most know Square for its groundbreaking work on titles such as Final Fantasy, Dragon Quest, and Chrono Trigger, the company branched out in 2010 and published a new franchise. Behind the direction of the esteemed Yoko Taro and his team at the now-closed development studio Cavia, Nier was born.

A spin-off of the Drakengard games, the cult classic finds players slashing their way through the villainous Shades, attempting to reverse the effects of the deadly Black Scrawl disease that plagues the main character’s daughter (or sister if you’re playing the Japanese version).

When we reviewed the game in 2010, we weren’t the biggest fans of the title, saying it told an interesting story, but didn’t always hold up in the gameplay department. But has the 11 years since its initial release changed any of those feelings?

Join Andrew Reiner, Jeff Cork, Joe Juba, and me as we answer that question and more when we jump back into the original Nier that launched the cult-classic series.

We go live at 2 p.m. CT, so be sure to join us in the chat and end your week the right way! If you can’t get enough of our live shows, remember to subscribe on YouTube, Twitch, Twitter, and Facebook to get notified when we go live each week. Thanks as always for watching and we hope you enjoy this week’s show!

Haven’t played the Nier series but are curious to dive in? Be sure to check out the illustrious Jay Guisao’s opinion piece on why you need to play Nier: Automata! We also have long-time fans of the series covered with a look at some gameplay from the upcoming Nier Replicant ver. 1.22474487139, an upgraded version of the 2010 title.

Carto Review – Putting The Pieces Together