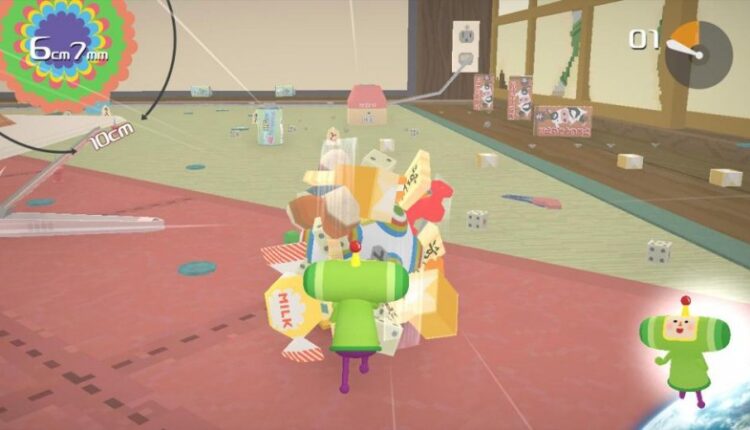 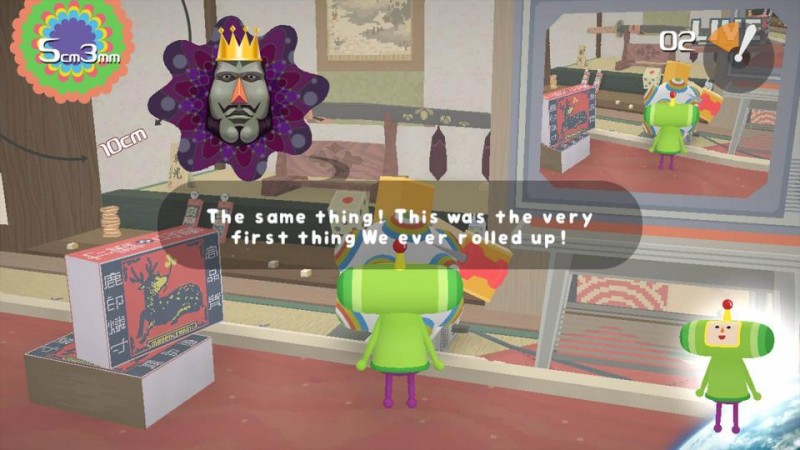 Katamari Damacy Reroll is out today on PlayStation 4 and Xbox One, giving those console owners a chance to play a remaster that came out on the Switch and PC a couple years ago. It gives the existing game a coat of HD polish, and, well, that’s about it. And because I’m a tremendous sucker for Katamari Damacy, I immediately downloaded it this morning. Yes, I am part of the problem.

I’ve played the first few levels on my PlayStation 5 via backward compatibility, and it’s exactly what I thought it was going to be: Katamari Damacy. The cutscenes are sharp-looking and it now fills a 16:9 screen, but other than that it’s the same game I fell in love with 16 years ago. Would it have killed Bandai Namco to do more than the absolute minimum effort here? Probably not. Do I wish this were part of a bigger collection of Katamari games? Absolutely! Ultimately, that disappointment melted away the moment I jumped into the first level and started rolling a bunch of stuff into a ball. Like I said, it’s Katamari Damacy. 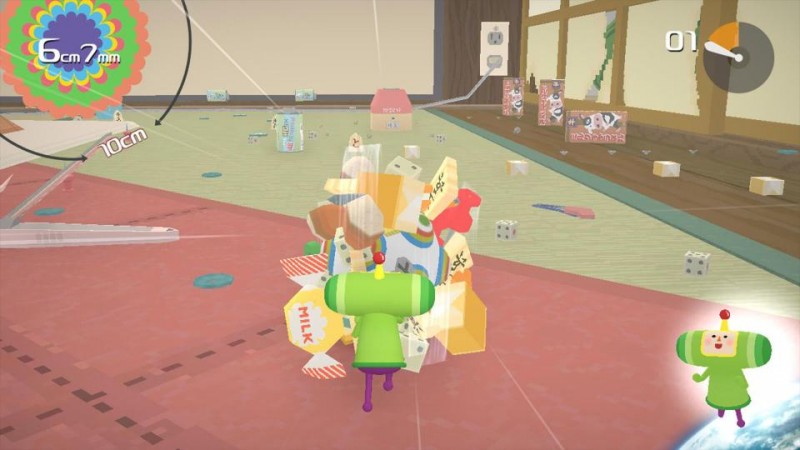 The visuals maintain the original release’s blocky aesthetic, which remains a large part of its charm. The objects that you collect are often just abstractions of their real-world counterparts, particularly the animals and people who inhabit these debris-scattered landscapes. Animations, when they’re even present, are as simple as can be. That’s not the point, however. I remember the spectacle of seeing so many objects displayed on my screen, like someone dumped a tub of Lego pieces on my floor. Of course, instead of just blocks and wheels, the “pieces” in Katamari Damacy start out as small as thumbtacks and cherries to bowling pins, bikes, and eventually entire continents.

As the Prince rolls his ever-growing Katamari ball, the people begin screaming in terror as it approaches. Who can blame them? What started as a tiny collection of trash quickly scales to a very real threat. It still makes me laugh, but those moments are far from the most impactful moments on the audio front. Katamari Damacy’s soundtrack is the only game soundtrack I’ve actively sought out; I’ve listened to it countless times over the years, and it never fails to put a smile on my face. In my opinion, it’s about as close to perfection as it gets; even though I still have no idea of what any of the songs are about, they’re at times inspiring, sentimental, and silly. And, above all else, they’re undeniably catchy. 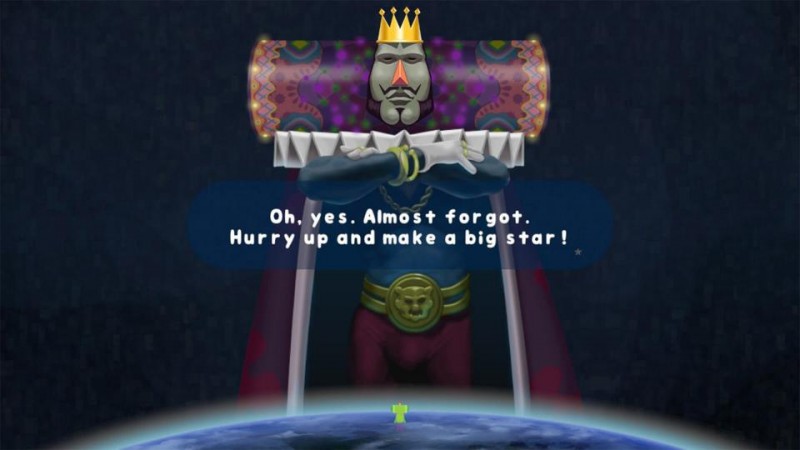 If you’ve never played the first game before, this is a great way to start. I’m not in love with the $30 price point, especially considering the lack of any new content, but it is what it is. More than anything, I’ve been consistently happy with how well it holds up. Nostalgia is a powerful force, but the joy that I’m getting from rolling around and picking stuff up isn’t reliant on the feelings of the past. It was a blast then, and it’s still a great deal of fun now. And now that you can easily download it on current consoles, you have no excuse if you missed the ball the first time around.