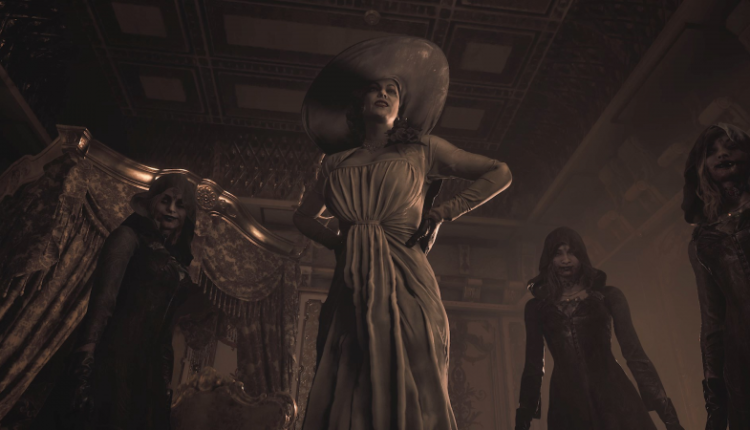 
While 2021 has gotten off to a relatively quiet start in the world of video games, we’re finally getting a peek behind the curtain at one of the year’s most anticipated titles.

Today, Capcom is putting on the Resident Evil Showcase and lifting the curtain on Resident Evil Village, its latest entry in the iconic horror series. The developer has promised an in-depth trailer showing off some of the new mysterious characters (can we please get a segment entirely dedicated to the tall vampire lady?), our first look at gameplay, and more.

But that’s not all. According to the teaser trailer released last week, there will be more news from the world of Resident Evil outside of what we’ll see from Village. Could we get a look at the new Netflix anime staring Leon Kennedy and Claire Redfield? Will the reboot of the Resident Evil film franchise make an appearance? Will Capcom announce any other major plans to celebrate the 25th anniversary of the series? We’ll have to wait and see when the showcase kicks off later today.

If all this sounds up your alley and you’re excited about the show but don’t want to watch it alone, that’s where we can help. Join Ben Reeves, Blake Hester, and me as we react live to all the big announcements, gameplay trailers, and hopefully some surprises along the way.

We already went live, but you can catch the full archive of the stream above! If you can’t get enough of our live shows, remember to subscribe on YouTube, Twitch, Twitter, and Facebook to get notified when we go live each week!

If you can’t wait for more information about Resident Evil Village, be sure to check out a few screenshots from the game and where Capcom is pulling inspiration from with its newest entry in the long-running series.

Kingdom Hearts Melody of Memory Review – The Power Of Music