New Star Wars: Knights Of The Old Republic Game Reportedly In The Works Without BioWare 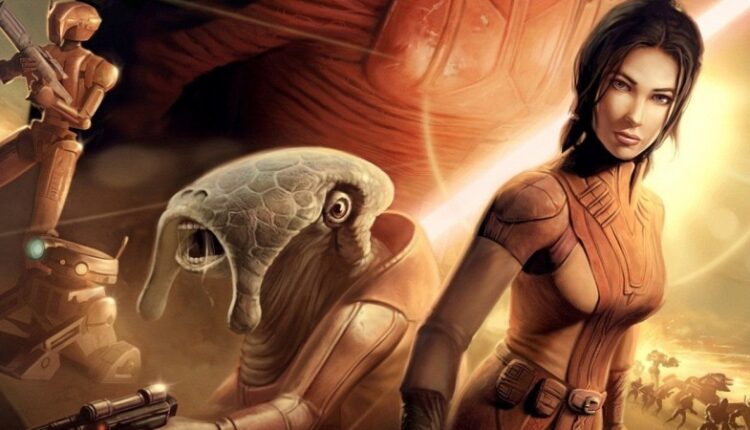 
With the recent Star Wars news confirming that EA no longer holds exclusivity over the IP, the gaming world has been abuzz with what that means for a galaxy far, far away. While Ubisoft is hard at work on its own open-world Star Wars adventure, a recent report alleges that a new Star Wars: Knights of the Old Republic game is in the works and without EA and BioWare.

BioWare offered up its RPG magic when it gave us Knights of the Old Republic, a magic that fans have been clamoring for more of over the years. Now it looks like that dream might become a reality, though this time without the studio that brought it to life.

The latest report comes by way of VGC from reputable Star Wars insider Bespin Bulletin. During a recent B.O.B The Podcast episode, the discussion of a mysterious project came up, a project that Bespin alleges is a brand-new Star Wars: Knights of the Old Republic. They added that fans will “never guess” who is helming the rumored task.

“Amongst my digging, I heard there is a Knights of the Old Republic project in development somewhere,” they said during the podcast. “I talked to a couple of people, and I also found out that Jason Schreier said that it’s not with EA, and we’ll ‘never guess’ who the studio is that’s making this game.”

This isn’t the first time this report has come up, including myself that spoke with a previous writer attached to the original game back at the start of 2020. At the time, however, my source did not state that EA was distanced from this project, a project that has been rumored several times over to be a complete remake.

With BioWare hard at work on Dragon Age 4, the future of Mass Effect, Anthem 2.0, and a few other private projects that have yet to be announced, it would make sense then that the studio might not have the capacity to take a project like this on. Whether that’s the reasoning behind the reported detachment remains to be seen.

What do you think about the possibility of a new Knights of the Old Republic or a potential remake? Thoughts on rumors that BioWare is not involved? Sound off with your hot takes that would make any sith proud in the comment section below!

[Source: B.O.B The Podcast via VGC]

Sakuna: Of Rice and Ruin Review – Feast And Famine