Developer Explains Why Biomutant Took So Long To Come Out 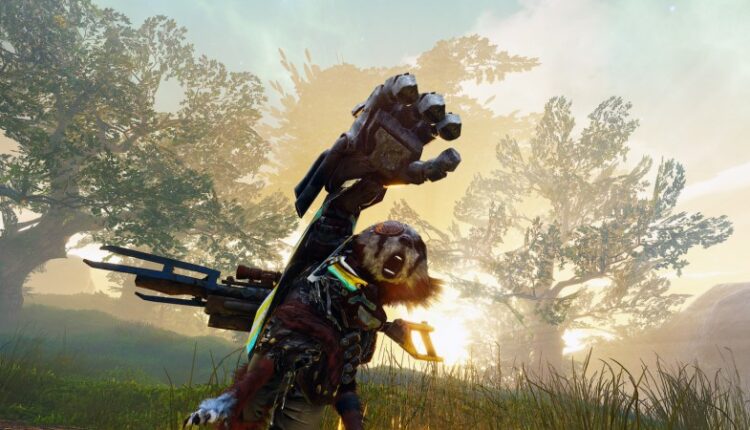 
When Biomutant was announced in 2017, we were impressed by the wonderfully weird world Experiment 101, which was founded by ex-Avalanche Studios employees, was pitching. That game was originally set to release in 2018, but that year came and went with not much info from the Swedish development studio. Now that we’re in 2021, Experiment 101 and publisher THQ Nordic have finally announced a release date for Biomutant: May 25. But what took so long, and why did the developer stay so quiet for much of that span?

In a recent interview with IGN, studio head Stefan Ljungqvist said that much of it had to do with the scope of the project contrasting with the size of the team. The game features a dense map full of NPCs, outposts, and bizarre creatures to encounter, as well as a mutating protagonist, so even if the world itself isn’t massive when compared to the size of other open-world maps, it’s an ambitious project. “It’s a big game, a big bite for 20 people to chew off,” Ljungqvist said.

While open-world games are often ambitious by definition, Ljungqvist said that the script kept growing, making it an increasingly more difficult component. “If you look at the script, by the end of 2019 I think it was about 80-85,000 words. Pretty much a novel,” he said. “But in the final game, it’s closer to 250,000 words. That was a big thing, to wrap that script.”

On top of that, Ljungqvist said much of the effort has been centered on polishing and quality assurance. “It’s been a huge amount of work for QA, because it’s not easy in an open-world game to find them,” he said. “And then once they’ve been found, we have to fix them, and that’s put some additional challenge on us, being a small team.”

Ljungqvist also touched on other topics within the interview, including why the team decided to release on last-gen platforms instead of the new PlayStation 5 and Xbox Series X/S. You can learn more about that and other topics by reading the full interview on IGN.

Biomutant comes to PlayStation 4, Xbox One, and PC on May 25. To read more about Biomutant, check out our impressions from Gamescom 2018.