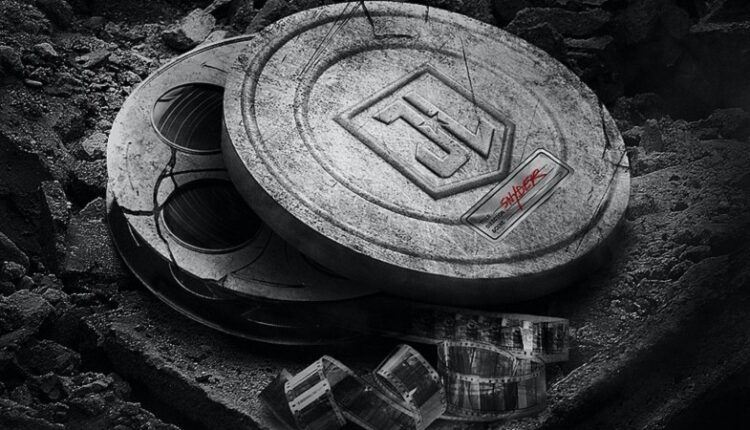 
The long-awaited “Snyder Cut” of 2017’s Justice League is arriving March 18 to HBO Max. Director Zack Snyder shared the news on Twitter today, giving fans of the fabled re-release a light at the end of the tunnel.

For those not in the know, Snyder was originally at the helm of Justice League before his daughter’s tragic suicide forced him to step down during post-production. Director Joss Whedon took over production of the troubled film, creating the final version that was largely panned by fans and critics alike when it released in November 2017.

Since then, fans petitioned for the release of the “Snyder Cut”, Zack Snyder’s version of the film containing scenes that had been cut/altered after Whedon took over. After spending years gaining traction online, Warner Bros. announced in May of last year that the Snyder Cut would indeed happen and release exclusively to HBO Max. Since this version features a fair amount of both cut and entirely new content, the film tops at a whopping four hours, which you can watch all at once or as a four-part miniseries. Justice League centers on Superman, Batman, Wonder Woman, and other heroes in DC’s pantheon fighting to protect Earth from an invading Steppenwolf, as well as the newly included De Saad and Darkseid.

2021 is an important year for HBO Max given that Warner Bros. entire slate of films will debut simultaneously in theaters as well as on the streaming service. One of those film’s is April’s Mortal Kombat, and it’ll be interesting to see how the experiment pays off and the effects it has on the already struggling theater industry. There are also rumors that a live-action Harry Potter TV series might be in the works as well.

Are you excited for Zack Snyder’s Justice League? Let us know in the comments!