Xbox Walks Us Through Series X/S 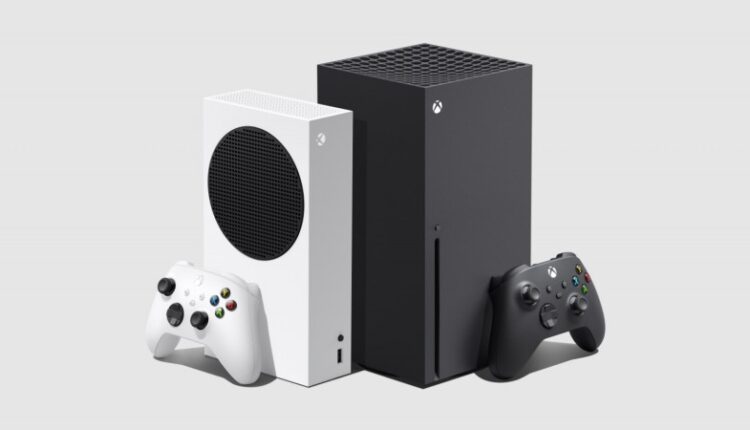 
Today, Microsoft released a long-form video detailing the latest innovations that come with the Series X/S consoles. Harrison Hoffman, a principal program manager that worked on the next-gen Microsoft consoles, co-facilitated the Series X demo. Hoffman provided some insight on a variety of topics that ranged from new, dynamic backgrounds to the much-needed share button that was added to the Series X/S controller.

The Series X/S look to prioritize faster load times, higher framerates, and richer, evolving gameworlds. But in addition to these expectations, other features will bolster the overall experience. Players can link their consoles to the mobile Xbox app to download games on the fly but, more importantly, they can also connect their Xbox Series X wireless controller to their phones and play games remotely. This is called – you guessed it! – remote play. Additionally, some titles will have incredible framerate settings. Hoffman noted that Gears 5’s multiplayer will be optimized for a whopping 120 fps!

EA play will be joining Game Pass Ultimate on November 10 as well, so Xbox owners will have an even larger catalogue of titles to choose from on day one. Finally, Hoffman talked about the 1TB Seagate Storage Expansion Card that replicates the Series X/S custom SSD, meaning that it’s just as fast as the consoles that it’ll be plugged into.

The Xbox Series X/S launch on November 10. Make sure to check out our Xbox Series X preview for more details.

Nuts, A Squirrel Surveillance Game, Comes To Switch And PC This Week