Ori Director Calls Out Gaming Industry For “Lies And Deception” 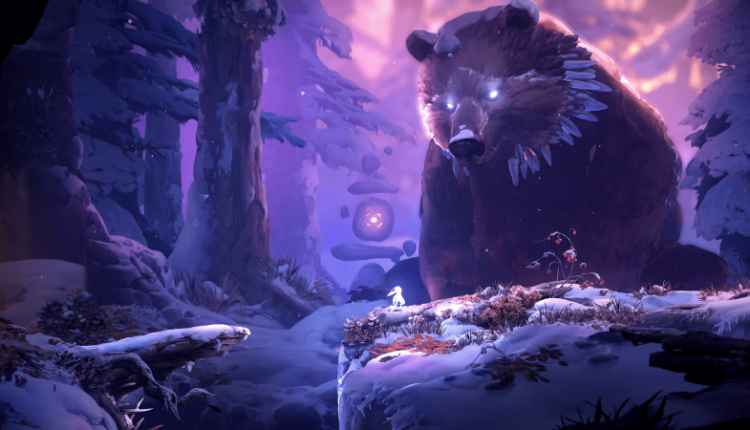 
As the landscape of technology changes to give gamers, creators, critics, and companies more and more ways to interact with each other, the conversion around “overhyping” continues to evolve. From a studio’s consumer-facing front to the media’s takes on games as they come out, the topic of “too much hype too soon” is an important conversation to have. Moon Studios’ CEO and Ori game director Thomas Malher added to this discussion recently, calling out other game companies for misrepresenting their properties ahead of launch.

The director took to the gaming forum Resetera to air out a lengthy reflection regarding the hype train, beginning with Peter Molyneux and how he handled the games under his care, then progressing further down the rabbit hole with games like No Man’s Sky and Cyberpunk 2077.

“It all started with Molyneux,” began his lengthy forum post.  “He was the master of ‘Instead of telling you what my product is, let me just go wild with what I think it could be and get you all excited!’ – And that was fine until you actually put your money down and then the game was nothing like what Peter was hyping it up to be.” He likened the “hype” around games Molyneux was involved with to be tied to an “Uncle Pete” relationship he had with the community.

The director’s discussion surrounding this general cycle centers on “lies and deception,” saying that a big problem in the gaming industry is hyping up features that don’t exist or misleading what games will offer on day one. To him, this puts developers like himself in a precarious situation because the excitement drudged up through misrepresentation often takes precedence with the ongoing talk of what’s the latest and greatest game to come out next.

To read the full thread, you can read his thoughts in their entirety right here. Mahler continues by discussing the promises made about No Man’s Sky prior to its release, as well the unhealthy expectations surrounding Cyberpunk 2077. While some of what he says is on the sensational side – which he acknowledges by saying “I know this whole thread might come off as me sounding bitter” – the root of the conversation is important. Prior to a game’s release, people only see what the companies present. Sometimes those looks represent works-in-progress that are subject to change, but other times, certain facts are being deliberately concealed.  With Cyberpunk 2077, only PC codes were offered for the optimal experience and previous “this-gen” trailers were used not using accurate gameplay. The problem with that is that this is all the public saw and all the media saw, which meant that was all we could present.

With the rise of content creators and YouTubers also becoming a vital part of the marketing process as a new way to amplify a game’s message, the increasingly blurry line between traditional coverage and sponsored content also plays a role in how companies generate excitement for upcoming games.

The Ori director ended his note saying, “at the end of the day, gamers and journalists don’t seem to mind much,” because there will always be those who say that they enjoy a game regardless of the state it releases in, seemingly excusing any misleading practices that proceeded a title’s launch.

To read the full thread, you can read his thoughts in their entirety right here.

How To Get Started In Norse Survival Game Valheim

Werewolf: The Apocalypse – Earthblood Reivew – A Silver Bullet To The Heart