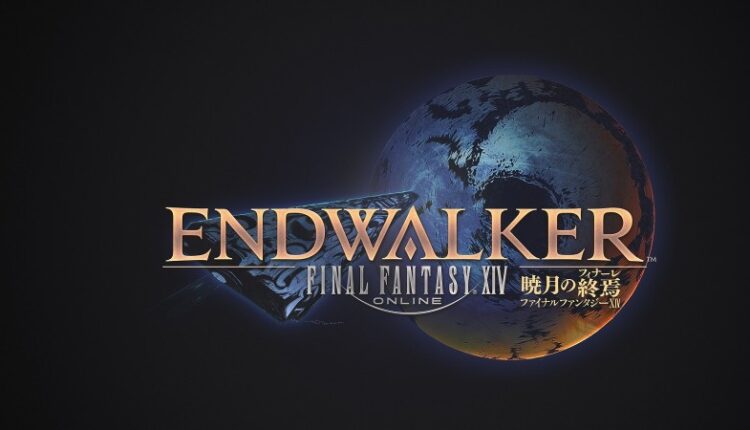 
During a feature presentation this evening, Square Enix revealed the latest expansion for the sprawling Final Fantasy XIV MMORPG. Endwalker is coming this fall. That’s right. This year!

A teaser trailer briefly dipped into a number of story beats involving a warrior of light and the end of the world. Again! While many JRPGs only have room to chart the end of the world once, a MMORPG gives the team room to have a world ending event twice! The level cap is also increasing from 80 to 90 to facilitate the incredible voyage to the moon. Yep. That’s where we’re going, to save the world. Current story details are light, but that’s the plan!

Endwalker features 2 new jobs. If you’re not familiar with Final Fantasy XIV, jobs are similar to classes but you can shift between them at will. Hence, you are able to play many “classes” on a single character without having to create new ones. At today’s presentation, only one of the new jobs was revealed. That job is a new healer type, the Sage. Sage features aether-imbued weapons that swirl and spin around the character as it uses abilities in combat. These weapons are called Nouliths, and are new to the franchise. Sages begin their careers at level 70, and you need to own the Endwalker expansion to create them. Check out some Sage gameplay below!

The presentation also let players know that a new melee damage class was also coming, but did not reveal the class. Feel free to speculate!

The previous expansion, Shadowbringers, wowed me with majestic looking boss battles and an incredible soundtrack. I also appreciated the ability to play the game as a single-player RPG experience, even tapping into NPC allies to take on the dungeons that one would normally need to assemble a party for. Over the years, I think that Final Fantasy XIV has become the best Final Fantasy title period in the last decade, whether or not you want to engage with the MMO components.

“Shadowbringers is the best expansion yet for Square Enix’s MMORPG, a world that comes alive in the player’s hands, with weight and gravitas moving you through every whimsical corner,” I said in my Game Informer review. “Old-fashioned quest design and color-dodging combat add a dull tinge to a truly magical landscape, but those imperfections can’t keep down the scale and scope of excellent environments, grandiose bosses, and majestic music.”

Expansions for Final Fantasy XIV have added a ton to the game since its release, and there are more announcements to come for Endwalker. Have you tried Final Fantasy XIV? Do you still play? Will the Sage bring you back? Let us know in the comments below!