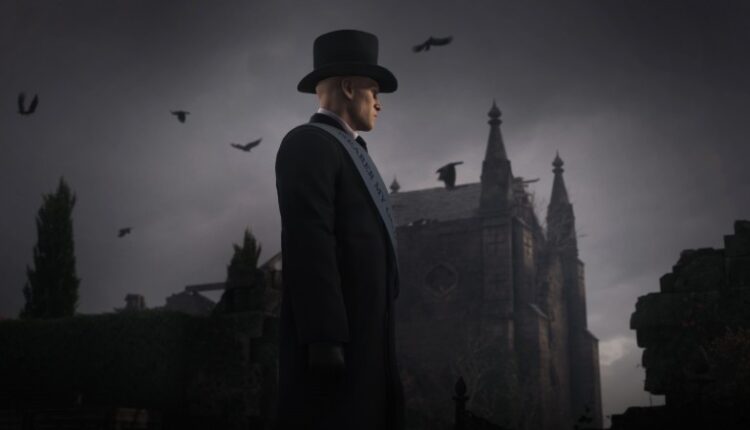 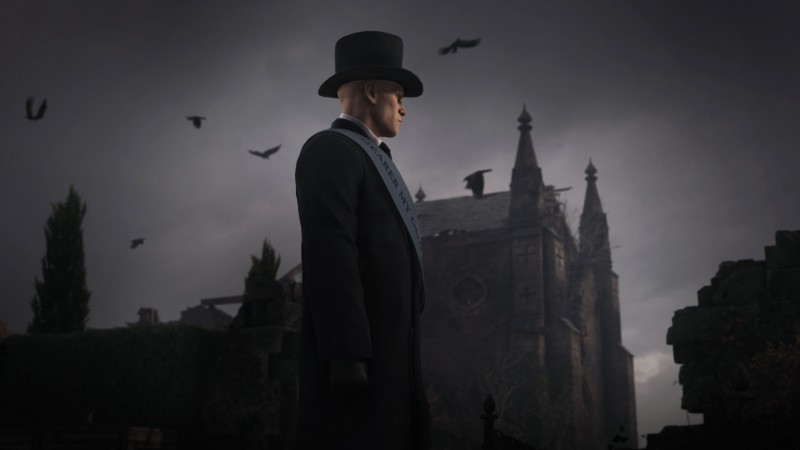 Hitman 3 is a fun game, and one of the most interesting things about it is how it allows players to import locations from the previous two installments. However, the process isn’t exactly intuitive, and we have a whole guide on how to do it here. But at launch, PC players faced an added complication related to the game’s exclusivity on Epic Games Store. In short, if those players owned Hitman 1 or 2 on Steam, they needed to re-purchase the games on Epic Games Store in order to access the content.

Developer IO Interactive said it was working on a solution for those players, and now the solution has arrived. Today the studio tweeted that players can now access that content without re-buying anything:

We're pleased to share that HITMAN 3 PC players can now import locations from HITMAN 1 and HITMAN 2 at no additional cost.

IO Interactive also directs users to this site to begin the import. Though it’s touted as a “simple 3-step process,” it doesn’t all just happen magically. You need sign in to your IOI Account, and then carefully review your selections for the content you’re claiming. But after that, you should now be able to properly access the content you already own.

So, now that you’ve got the full experience, what’s the next thing you need to know about Hitman 3? You can see what’s coming next for the remainder of February’s content schedule, which includes the first elusive targets hitting on February 26.

You can also feed your love of Hitman with tons of behind-the-scenes insight from IO Interactive, including 79 Rapid-Fire Questions about the game. Or if you want something more on the serious side, read about IO’s long history with the franchise and its attitude toward walking away from it (for now).

If nothing else, you can just watch Game Informer’s Alex Van Aken obsessively try to finish Hitman’s 3 first mission in as little time as possible. Or you can just buy the game and try it for yourself!