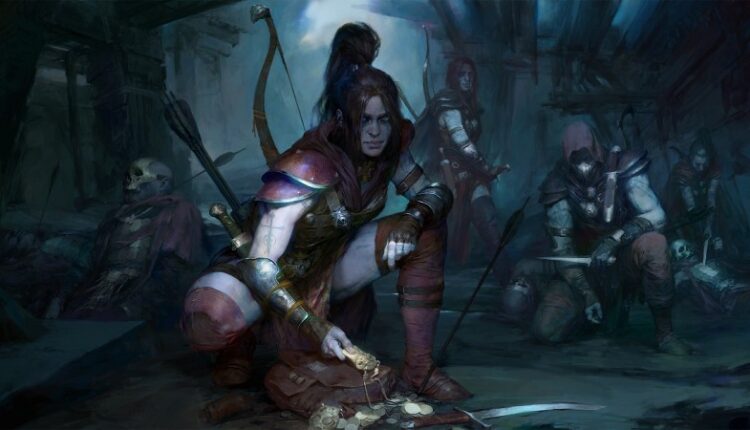 
Diablo IV isn’t expected to launch this year, but BlizzCon gave Blizzard a chance to showcase some new elements for the upcoming ARPG. The major reveal is definitely the Rogue class. That’s right, we’re going all the way back to the original Diablo for the inspiration for this one. If you’re a fan of Diablo II’s Assassin or Diablo III’s Demon Hunter, don’t despair, as you can build out this dexterity archetype a number of ways. Want to zip around from foe to foe and stab them with imbued daggers enchanted with poison, cold, or other enchanted elements? You can! 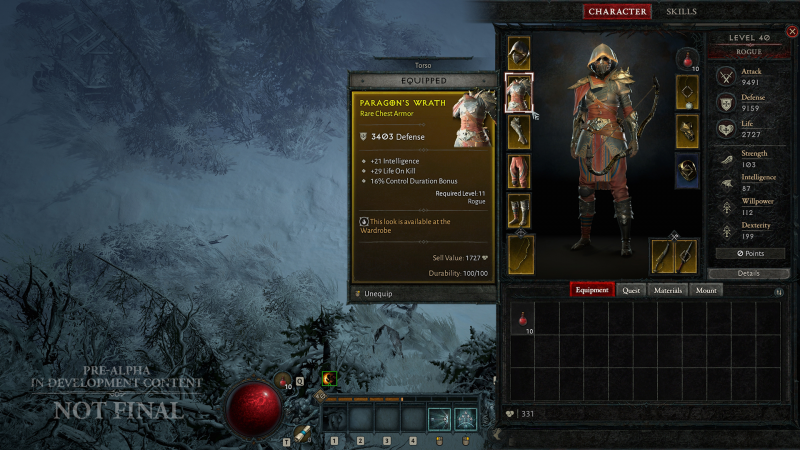 Want to pick up a bow and rain arrows down on enemies? That’s an option! Of course, I bet many Diablo II enthusiasts are interested in the trap builds of yesteryear, where tossing down dangerous devices to destroy your opponents was the name of the game. You can do that, too.

“One of the things that that going this route lets us do part of the appeal of this dexterity class is being able to be the the marksman fantasy,” says game director Luis Barriga. “The idea of the fantasy of the Diablo Rogue as being this unrivaled marksman (except me for maybe the Amazon later) that can just be the master of the bow and adaptable in a situation.” 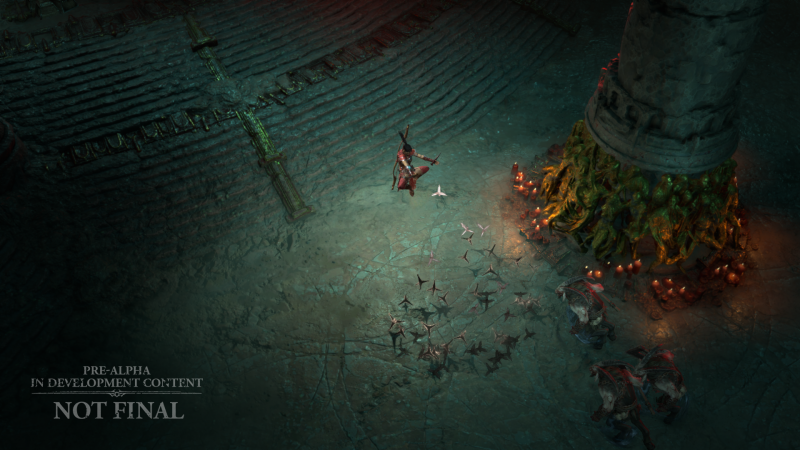 The Rogue in Diablo IV embodies opportunities to draw upon a little or a lot of all these classic dexterity types, and has a number of signature skills as well. Combine caltrops, poison, shadow, and subterfuge for a potent mix that will induce terror in even the fiercest denizens of Hell.

Pull too many elite monsters and need a breather? You can channel a shadow realm where you can divide and conquer your opposition. Destroy half of your enemies in shadow, then port back to the real world to battle the rest. Abilities like this let you tackle scenarios where you may otherwise be overwhelmed!

While we still don’t have any idea when Diablo IV is going to be ready, everything we’ve seen so far is definitely whetting our appetite for slaughtering piles and piles of goatmen. You can check out our cover story on Diablo IV here.