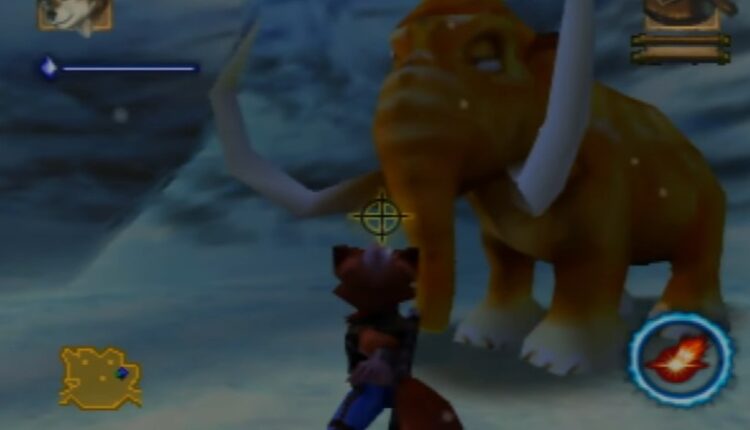 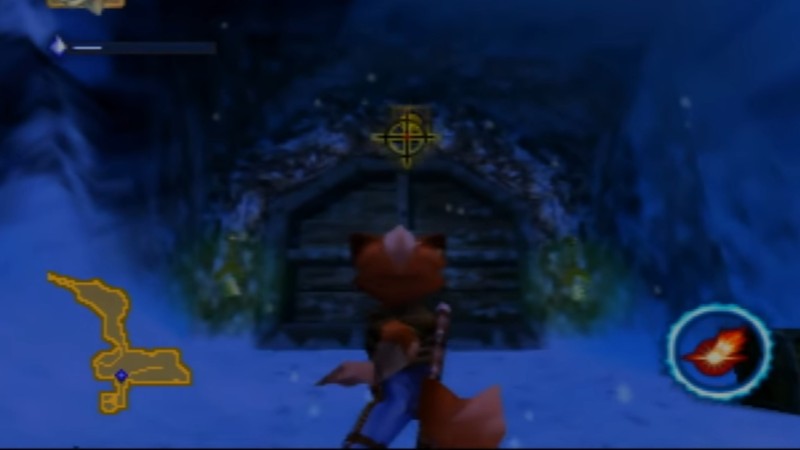 Hot off the heels of a canned remake of Goldeneye 007 getting leaked online comes another abandoned Rare project back from the digital graveyard. This time it’s Dinosaur Planet, an unreleased N64 game that eventually turned into Star Fox Adventures for GameCube. Although it’s not the first time fans have seen footage of the lost game in action, a group of video game preservationists have made it available to play.

A quick history lesson is probably in order. Rare intended Dinosaur Planet to be its final game for the N64, following hits like Banjo-Kazooie and Diddy Kong Racing.  The title would star anthropomorphic animals (including a fox) in an adventure game similar in design to The Legend of Zelda: Ocarina of Time. However, the story goes that Shigeru Miyamoto noticed similarities between the project and the Star Fox series, and that led to Dinosaur Planet being reworked into a full-fledged Star Fox title for Nintendo’s new console at the time, the GameCube. Thus was born Star Fox Adventures, which launched in September 2002 to mixed reviews and wound up being Rare’s only GameCube title – and its final dedicated Nintendo project. That’s because the studio was acquired by Microsoft almost immediately after the game’s release.

Dinosaur Planet has since become the subject of wonder and speculation, but a Nintendo preservationist group called Forest of Illusion announced in a Twitter thread that it purchased a disc containing a playable build of the game from a private collector in Sweden. The group has made the code available to download with instructions on how to get it running. Emulation is a touchy subject, so you’re on your own for that part. If you don’t feel like running the build yourself, Engadget points to Digital Foundry’s John Linneman, who managed to get the build working on an N64 and recorded 20 mins of footage, which you can watch below.

As you can see, Dinosaur Planet basically looks like Star Fox Adventures if it arrived a generation early. The build features Fox McCloud, so that pivot had already happened by the time this build was put together (December 1, 2000, according to Forest of Illusion). One has to wonder, though, if people would remember the game more fondly if it didn’t carry the expectation of the Star Fox franchise, especially since it eschews a lot of what fans love about that series (like space flight combat). The world will never know.

For more on Star Fox Adventures, you can watch us revisit it in this classic episode of Replay from 2011.