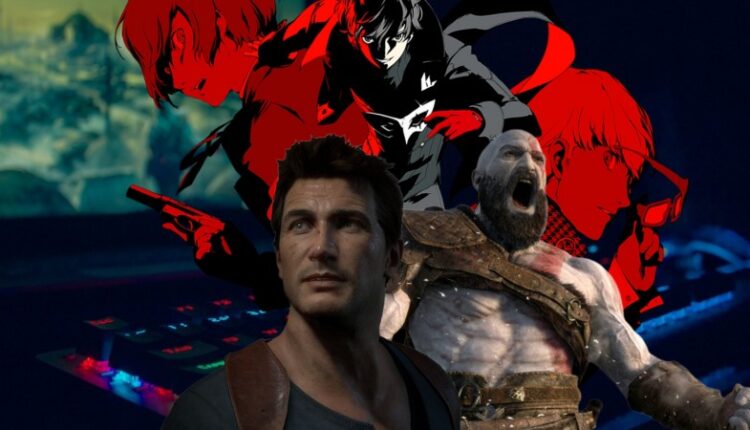 
Ghost of Tsushima was visually stunning and had a story that made me completely rethink how I saw the samurai genre. With its open-world beauty and incredible multiplayer post-launch add-ons, this game feels like it was built with PC in mind.

I’ve run through the story of Tsushima twice now on PlayStation and adored everything about it both times. The way it focuses on stealth and how reactive the combat is, the PC format, to me, would feel incredibly natural. This is also one of those games, like Horizon Zero Dawn, where modding would be a real treat. Not even just joke mods, but mods to tinker with the settings, play around with the characters, and also tweak some of the armor in-game to be even more epic than what the vanilla game has to offer.

Taking on a raid with friends in Ghost of Tsushima on PC would honestly be a dream Friday night. The potential to also have a few cool crossovers like how the Death Stranding PC version had would be amazing as well. Replace the foxes with headcrabs? That will be a resounding horrified “yes” from me, dawg.

Five Reasons To Be Excited About Returnal