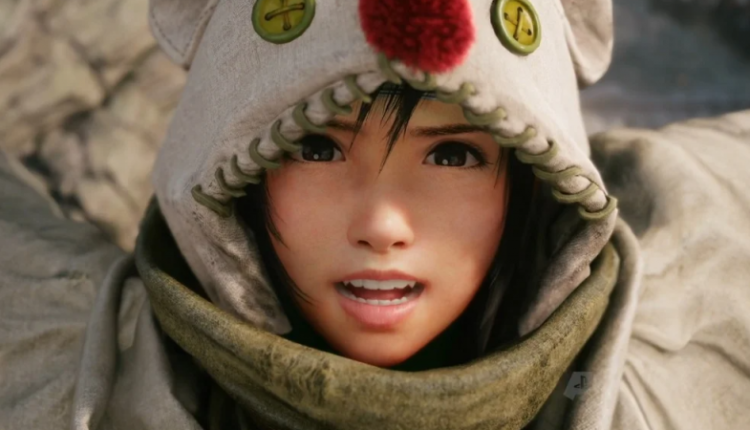 
In September of last year, it was confirmed that the industry was moving toward a $70 price tag for PlayStation 5 and Xbox Series X games, and it likely only a matter of time until it becomes the norm. It looks like Final Fantasy VII Remake is joining the ranks of $70 games with its PS5 version, officially called Final Fantasy VII Remake Intergrade.

PlayStation fans got a first look at how the Final Fantasy VII remake plays on the PS5 earlier this week during the most recent State of Play showcase. In addition to the Yuffie episode, Square Enix shared the differences players can expect with PS5 upgrades. What we didn’t know until after the showcase was that the price was getting an upgrade as well.

The standalone digital and physical versions of Final Fantasy VII Remake Intergrade will both retail at $69.99. The new Yuffie episode is included in that package, but for those who want a little more, there is also a Digital Deluxe version of Intergrade that will come with goodies like a digital artbook, a digital mini soundtrack, and a Cacstar weapon for those that pre-order through the PlayStation Store. For those that want that option, the Deluxe version will retail for $89.99.

There is a lot to be excited for with Intergrade, especially for those that were waiting for a PlayStation 5 port. “The original Final Fantasy VII is one of the most influential and adored games of all time, representing the best storytelling, gameplay, and technology its era had to offer,” said our own Joe Juba about the remake in his full review. “Its monumental impact on the role-playing genre is hard to overstate – but even harder to replicate in today’s landscape. That struggle between history and innovation is the engine that drives Final Fantasy VII Remake; the legend of the original looms large over it like the metal plates above the slums of Midgar, but this new version refuses to simply exist under a shadow. With smart (and surprising) additions to a classic world and its inhabitants, Final Fantasy VII Remake artfully appeals to nostalgia without being bound by it.”

While not every game that comes out on PlayStation 5 and Xbox Series X will come with a $70, it will become more visible as new titles launch. What are your thoughts on the 10 dollar price hike: justified, hate the move, or think that it plays into a smarter long-term strategy? Sound off with your hot takes in the comment section below!