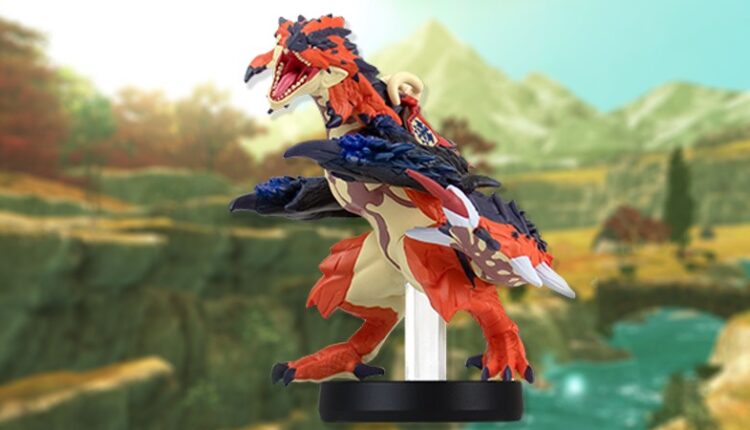 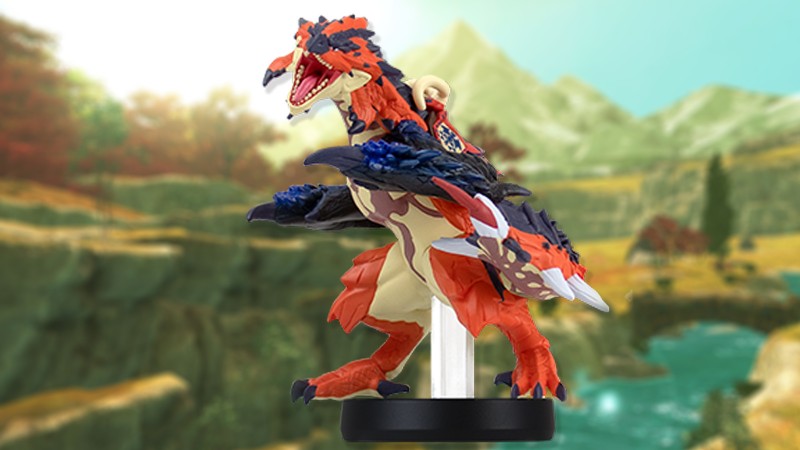 Monster Hunter Stories 2: Wings of Ruin already has a new trailer and deluxe edition (read about it here), but Amiibo collectors will be happy to know that new figures based on the game are on the way as well. The figures are based on characters Ena, Razewing Ratha, and Tsukino and should look good on a shelf while also providing some in-game perks too. 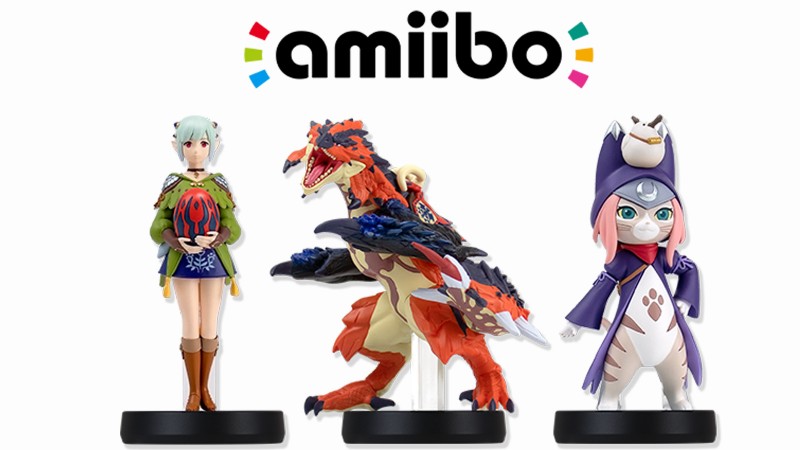 In addition to looking spiffy, scanning the Amiibo in-game unlocks three different sets of layered armor plus unspecified daily challenges. The figures will be available when the game launches on July 9 exclusively through GameStop in the US and EB Games in Canada (disclaimer: GameStop is the parent company of Game Informer). Information on when and how to pre-order the figures will come at a later date.

The previous Monster Hunter Stories game had Amiibo support, plus Nintendo announced last September that Monster Hunter Rise would have its own Amiibo figures as well, so perhaps this news isn’t the most surprising in the world. Still, if you’re a fan of the series looking for more physical representations of that passion, your wish has been granted. If you need to express that love outside of the main games, Super Smash Bros. Ultimate has new Monster Hunter Mii fighter skins.

If you missed this morning’s Monster Hunter Twitch showcase, Capcom also dropped new details on Monster Hunter Rise such as a new exclusive demo ahead of its March 26 launch. You can read all about it here. Fans also learned that Monster Hunter Stories 2 will be launching on Steam in addition to Switch.

What do you think of the new Amiibo figures? Are you still collecting Amiibos in general, and will you go out of your way to scoop these up? Let us know in the comments!