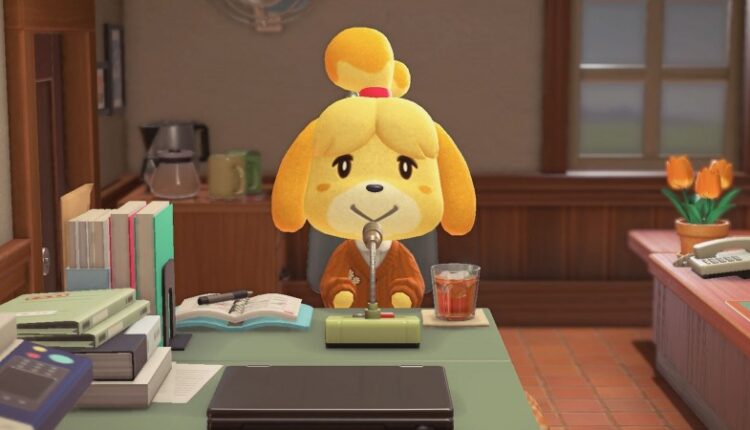 Unfortunately, we don’t have a first look at the new line other than that we know it’s on the way, but a full reveal is “coming soon.” The news regarding the new line was revealed via Twitter:

Interested in signing up for updates? You can add your email to the list here to stay up-to-date on when the full line goes live.

As for the game itself, there is plenty of goodness on the horizons in the latest Animal Crossing. Some new St. Patrick’s Day items are available now starting today and the Super Mario crossover event has been a huge hit. There has even been something special for Hello Kitty fans, that’s how much content Nintendo keeps pumping out for New Horizons.

With so much still coming down the pipeline for the adorable simulator, the introduction of Animal Crossing: New Horizons Build-a-Bear line makes absolute sense. Marty plush or bust.

What are your thoughts on the Animal Crossing: New Horizons Build-a-Bear line? What other games would you like to see be made into plushy, huggable goodness? Sound off with your thoughts in the comment section below, Isabelle would want you to.