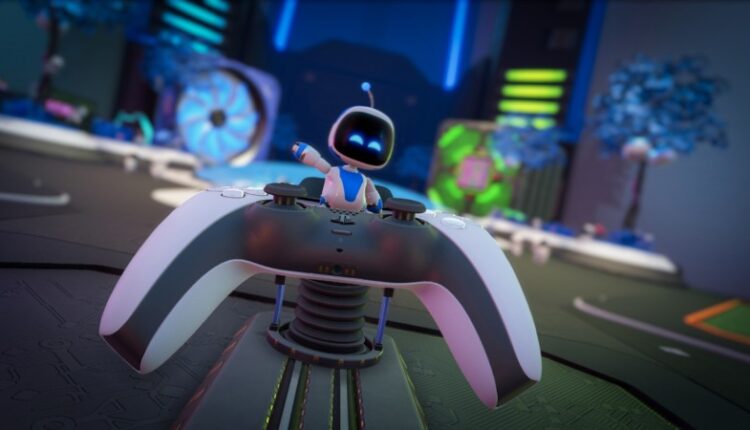 Following in the footsteps of the Persona and Sonic The Hedgehog series, the official soundtrack for Astro’s Playroom, the pack-in game bundled with every PlayStation 5, has been released on all major streaming services.

The official soundtrack, composed by Kenneth C.M. Young, who’s also worked on games such as Astro Bot: Rescue Mission and the LittleBigPlanet series, is comprised of 20 original tracks that correspond to themes of each of the game’s levels, which in turn are inspired by the hardware of the PlayStation 5. Check out the entire track list below:

Check it out on Spotify, Apple Music, Amazon, and more.Â Astro’s Playroom was released alongside the PlayStation 5 on November 12, 2020. Though it was a pack-in title, the game’s inventive use of the system’s DualSense controller and short, but entertaining levels made it one of the standout games of the PS5’s launch library and a must-play on the system. For more information, check out our review, where we called the game “a joyful and polished platformer that ushers in a new generation of PlayStation hardware with a big smile.” For our thoughts on why the game is a true next gen experience, read more here. And while we’re on the subject of video game soundtracks, here’s a few of our favorites, one of our least favorite, and what we think are the best uses of licensed songs in video games.Â Â

Four Things We Want From Call Of Duty: Warzone In Year Two