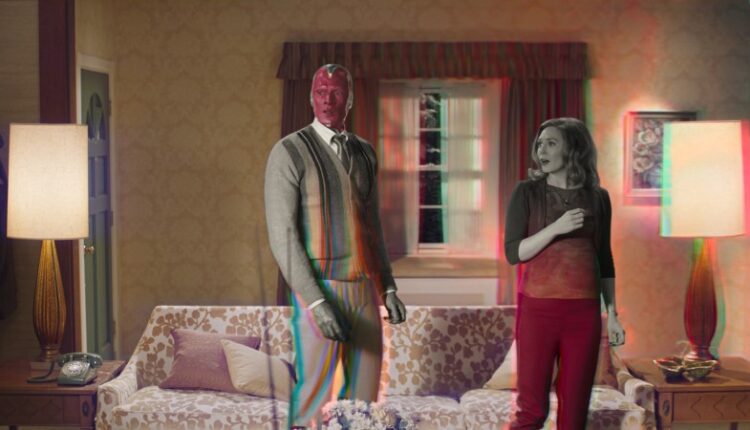 
Marvel today shared a trailer for Assembled: The Making of WandaVision, and also premiered the episode on the Disney+ streaming service – so you can go watch it right now. Beyond this initial episode, Assembled is being billed as a broader series that focuses on both Marvel’s TV series, as well as its theatrical releases, so fans can expect to see a lot more from the series in the coming months and years – perhaps sooner than later.

The Marvel Cinematic Universe has some major beats on the horizon, including the impending launch of The Falcon and the Winter Soldier, which is set to premiere its first episode next week, on March 19. The nearness of that premiere to WandaVision’s conclusion strongly suggests that Marvel is looking to keep a steady flow of new content coming to fans, capitalizing on the way many have tuned in every week for a new peek at Wanda and Vision’s troubled suburban life. This new Assembled release drops exactly one week after the previous show concluded, and ahead of the next show’s beginning, acting as a bridge for enthusiasts hungry to learn more about the ever-growing fiction.

The new trailer suggests some interesting insights into the way Wandavision came into being, including the way some episodes included a live studio audience, as well as interviews with the cast about bringing their characters to life in a TV setting for the first time. As a show, WandaVision juggled a number of different tones and styles, hopping between American sitcoms of different decades, and also reflecting plenty of the more superhero action-style sequences that have defined the Marvel Cinematic Universe up to this point.

Are you following along, week to week, as Marvel experiments with episodic streaming TV releases? Did WandaVision make the case for you and convince you to watch the soon-to-release new show focused on Falcon and Winter Soldier?

Check out the trailer for the first episode of Assembled below.

BasicallyIDoWrk, I AM WILDCAT, and Terroriser On Their New Show ‘Alpha Betas’

Cobra Commander And G.I. Joe Come To World Of Tanks