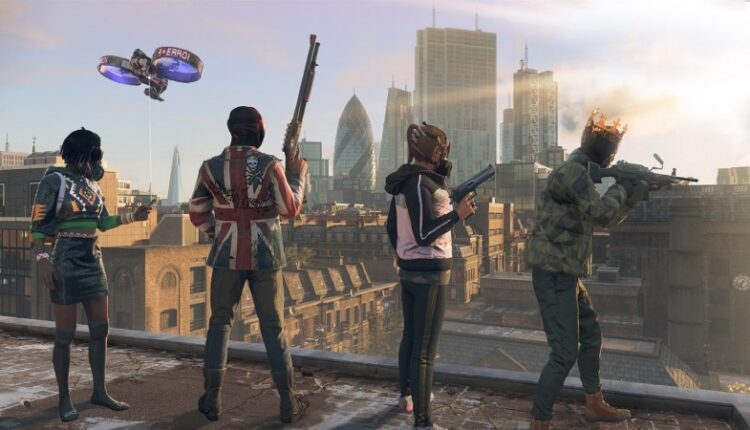 
Now that multiplayer is live in Watch Dogs: Legion, players want to know when and if they can play with friends on other platforms. With more and more gamers getting into the new generation with PlayStation 5 and Xbox Series X, the topic of cross-gen support has also come up. Luckily, Ubisoft has confirmed that Watch Dogs: Legion crossplay and cross-gen support is coming soon.

As with many confirmations in recent years, the crossplay/cross-gen announcement was subtly made on Twitter. When one player responded to a Watch Dogs tweet saying “please enable cross-gen,” the game’s account responded, saying “While crossplay and cross-progression is currently not available for the Watch Dogs: Legion Online mode, the development team is working on adding this feature to the game with a later update.”

While crossplay and cross-generation-play is currently not available for the Watch Dogs: Legion Online Mode, the development team is working on adding this feature to the game with a later update.

With the game having been out now for over four months, the single-player narrative has been completed by most of the active gamers making up that concurrent player count. This would make the addition of cross-play and cross-gen support a beneficial update, since most playing now that aren’t just jumping in are playing for the online mode.

It will be interesting to see how the community responds to when this update eventually goes live, especially given that there seems to be some restlessness in the community regarding the substantial nature of the game. With more and more gamers every week joining a new generation of gaming, being able to play with others regardless of make and model of their platform of choice makes the world of difference.

We don’t know when Watch Dogs: Legion will be adding cross-play or cross-gen support, but at least we know it is on the way in a coming update.

Thoughts on Watch Dogs: Legion so far and what could be next? Sound off in the comments below! You can also check out our thoughts on the Ubisoft title with our full review right here.

How Does Rust Perform On Consoles? Find Out In These Extended Gameplay Videos

Galahad 3093 Is A Mech-Based Hero Shooter Reminiscent Of Titanfall