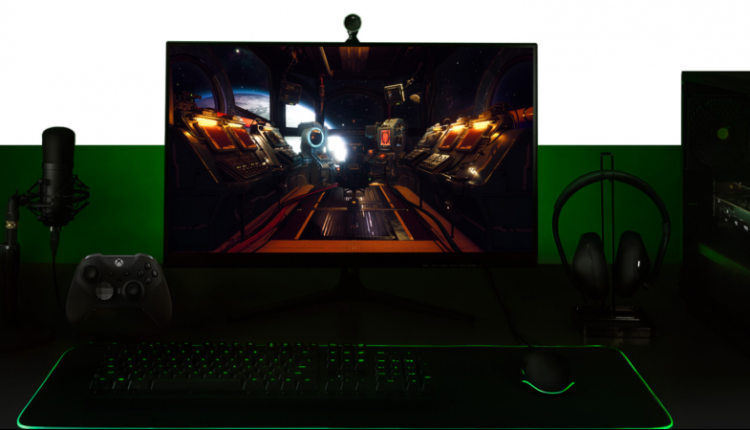 
Rocket Arena is a must-play for one simple reason: It’s an excellent stress reliever. This 3v3 shooter is constantly on the go, which makes utilizing the unique rockets and abilities incredibly fun when facing off against enemy players. Much like Overwatch, there is a unique roster of characters with their own personalities, which adds a nice touch of individuality to the game. They’ve got their baggage, their rivalries, but they’ve also got their own goals and aspirations as well.

It’s a charming adventure, one that offers the thrill of multiplayer fun without the bogged-down feeling of a grind that feels more like a chore than a game.

Our own Daniel Tack reviewed Rocket Arena, and what he had to say goes almost directly against what I’m saying, and I kind of like that! His review is a solid representation of the two sides of the spectrum regarding this game: Some really loved it for what it was, and others felt like it offered nothing special. That’s why now is the perfect time to try it and see where you land, because with Xbox Game Pass, it’s free.

“Rocket Arena is yet another offering in the world of third-person hero shooters, a 3v3 experience with several modes that all involve the same core concept: You blast the other team with salvos of rockets! Rockets have been popular weapons in shooters for decades, and here you can wall-climb, rocket-jump, and jet-propel yourself all over the arena,” said Tack. “With humdrum heroes, cool maps, and gameplay that gets old fast, Rocket Arena is a mixed experience in a world inundated with offerings all vying for players’ attention.”