Hearthstone’s Forged In The Barrens Arrives Tomorrow. Here’s What To Expect

The Barrens is just the beginning for this year of Hearthstone as the next few sets will sort of follow the leveling experience from World of Warcraft as players and characters “level up” from the Barrens to a mid-level zone and then to a high-tier one. I do hope the final path takes us somewhere cool with some raid stuff in it. You never know! I’m also really, really interested in the Mercenaries game mode that’s hitting later this year. But for now, let’s focus on the Barrens. There are some new key mechanics in play, and some of them you can even try out before tomorrow if you go play a few rounds in the Duels mode now.

“Scaling spells” change their functionality and power over the course of the game. They might do something small when the game starts, but change their scope at the halfway point and when you have max mana crystals. These will allow players to make important decisions on when to play spells or simply fire them off “on curve” when the situation calls for it. Frenzy effects trigger when a unit survives damage for the first time, making those Whirlwinds and other single point of damage effects more interesting and valuable even when you’re not clearing out small threats. 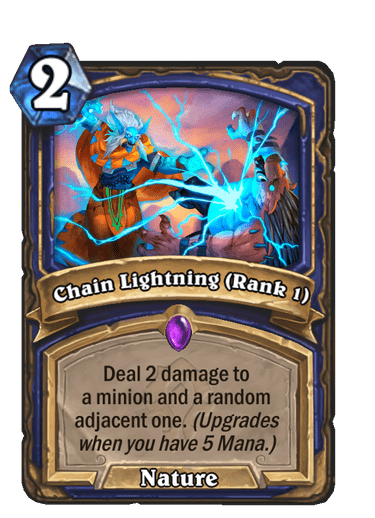 Other significant changes include cards that work with specific spell schools, something that impacts both Forged in the Barrens and greater Hearthstone moving forward. Old spells have been grouped into their appropriate spell school schools such as nature, shadow, holy, etc and can now be impacted by a variety of cards and effects, including spell power bonuses that only work on certain schools. 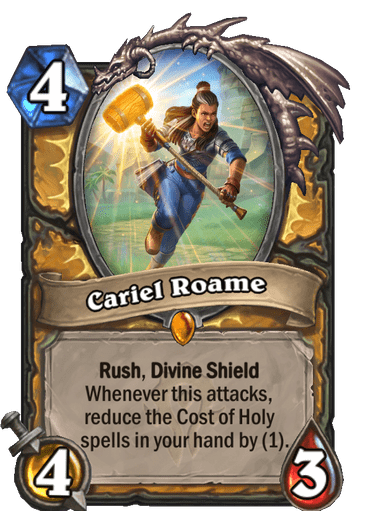 Of course, there are a variety of fun one-offs in the set to enjoy as well, I can’t wait to go tinker around building some golems with Kazakus. 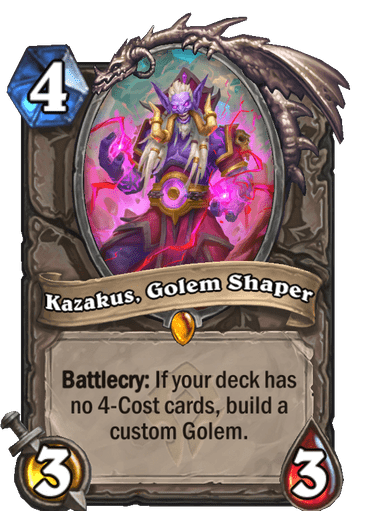 Are you looking forward to Forged in the Barrens? Playing any digital card games? Let us know in the comments!