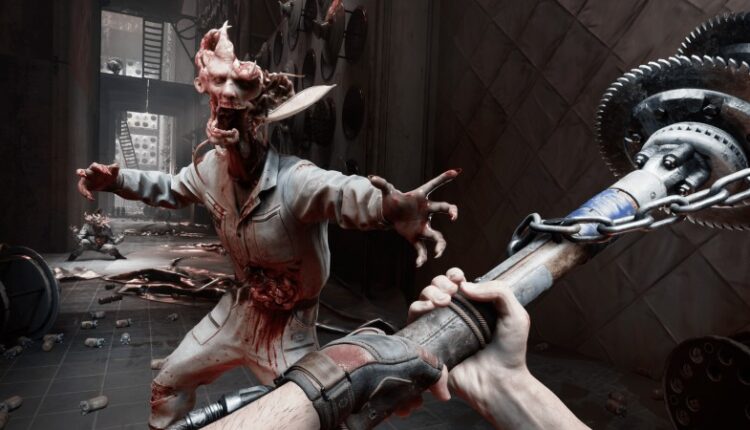 Mundfish’s upcoming open-world RPG is set in an alternate reality where the USSR has made substantial technological advancements that push it decades ahead of any other world power. You play as a special KGB agent named P-3. Armed with a robust selection of firearms and melee weapons, you’ll traverse the various environments to unearth the secrets behind the Soviet Union’s creations while fighting off a bevy of the wild experiments that roam the land.

The adversaries shown vary from cyborgs (they’re like an interesting cross between the ones in I, Robot and Alien: Isolation) to powerful monsters. There’s that terrifying beast that emerges from a hole in the ground that P-3 fights at the 5:25 mark, and the sauntering bear-man-thing with the bloody head at the 8:32 mark is the stuff of literal nightmares. Gameplay-wise, Atomic Heart reminds me of the first Bioshock game.

After watching the compilation multiple times, I still can’t tell you exactly what the narrative is all about outside of what has already been provided. And Mundfish’s clips do a good job of setting up an incredibly odd atmosphere and tone without giving away too many details. I can say that much of what I’ve seen looks downright terrifying and definitely not for the faint of heart.

A release date for Atomic Heart hasn’t been announced but it will launch on PlayStation 5, Xbox Series X/S, PlayStation 4, Xbox One, and PC.