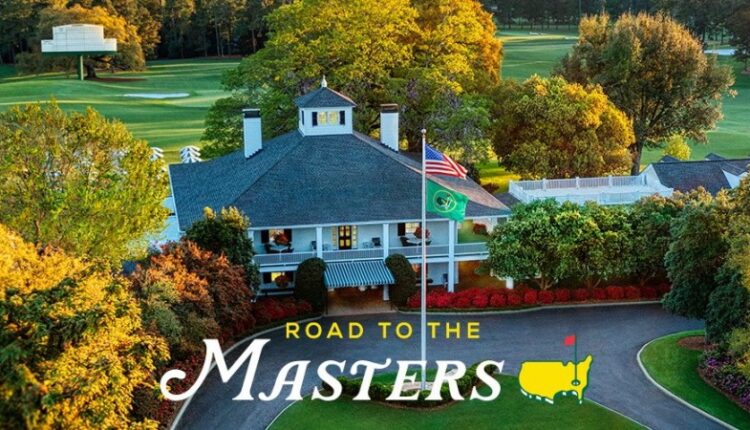 
The recently announced EA Sports PGA Tour will serve as the exclusive home to the famous Masters Tournament at Augusta National Golf Club. The historic tournament, which is one of four major championships in golf, first appeared in a video game in EA Sports’ Tiger Woods PGA Tour 12 in 2011.

Following in the footsteps of the classic 2011 golf game, which heavily featured the Masters branding on the box art, EA Sports PGA Tour’s box art also focuses on the Masters branding, as well as Augusta National Golf Club. You can see the newly revealed box art below. 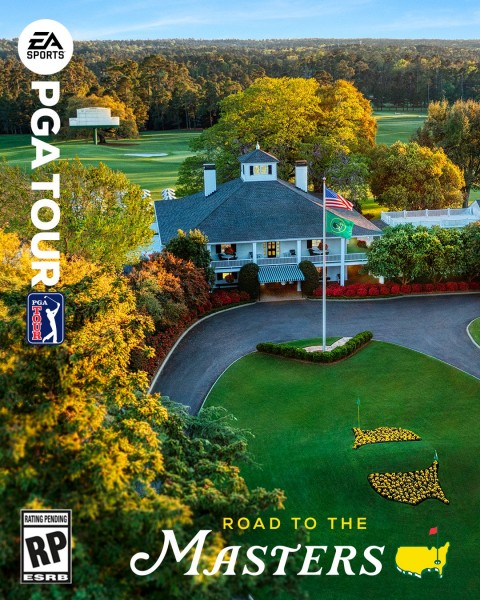 While the other in-game major tournaments will be further detailed at each real-life event this summer, EA Sports did reveal some details of what will make The Masters special in EA Sports PGA Tour. Developer EA Tiburon used new aerial scanning technology to collect millions of data points to more faithfully recreate the course. The game will feature Road to the Masters content that gives players a unique experience surrounding competing in the Masters Tournament, plus other elements centered on Augusta National Golf Club.

This news comes as the golf video game market is seeing a bit of a resurgence. In addition to EA Sports releasing its first golf game since 2015, 2K Sports converted the well-liked Golf Club series into PGA Tour 2K, which had a good showing with PGA Tour 2K21 last year. On top of that, Nintendo and Camelot Software announced a new Mario Golf game coming to Switch this summer.

EA Sports PGA Tour was announced last month with no real details (including no release date or platforms list), but presumably we’ll learn more about those details in the near future.

Outriders Review – Chaos That Surprises In The Best Way