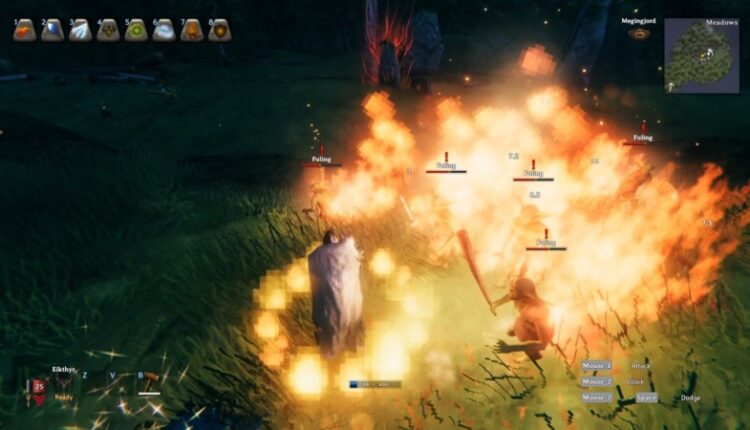 
You’ve probably noticed by now that Valheim players love to integrate Skyrim into their playthroughs. More than that, we love to cover it. We’ve previously shared impressive Whiterun and Dragonreach recreations but what about actual Elder Scrolls mechanics? While these are two very different games, one Valheim mod brings Skyrim’s magic into the mix.

The mod in question is called Skyheim (appropriate) and brings Skyrim’s magic into the mix in a balanced way. “Skyheim is a magic mod aimed at providing balanced progression and a reason to go back and slay bosses,” says the mod’s creator on Nexus. Each boss drops a crafting ingredient that can be used to craft and upgrade runes that will allow you to cast a variety of spells both beneficial and destructive. Along with boss drops you’ll also require some items that can be found in dungeons, giving you incentive to seek them out as well.” 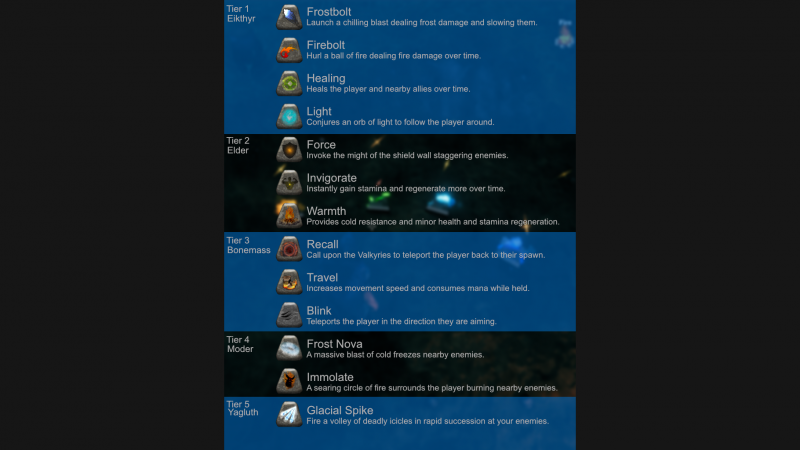 In addition to the spells added, the Skyheim mod also adds mana as a usable resource and an appropriate cooldown system to go with it. Not only is this mod just awesome by itself because of the magical additions, it also provides an awesome reason to go back in and re-challenge some of those Valheim bosses. Each boss drops ingredients needed to both craft and upgrade runes. Doing so will up that magical arsenal to rain down chaos for Vikings in this survival adventure.

A few things you need to know about this mod before diving in:

Craft, rinse, and repeat and then go pwn some stupid Greylings by spellcasting their annoying faces in. That’s right, I said it.

You can check out the mod right here for those interested in adding a little magic into their Valheim game time. Happy casting!

Exclusive New Pokémon Snap Preview – Back Behind The Lens

OlliOlli World Grinds Onto The Scene This Winter