Assassin’s Creed Valhalla: Wrath Of The Druids DLC Delayed Until May 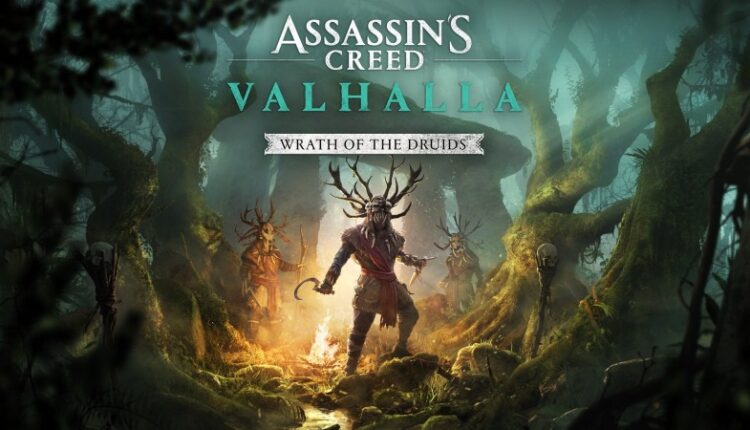 The upcoming expansion was originally slated for April 29, 2021, but the team working on the title has shared with fans that they would like a little more time perfecting the experience. Also included in the studio’s announcement is a promise for more information in the effort to “provide transparency and share insights on our dev process.”

To deliver a more refined experience, we’re sharing that:

Thanks for your patience. Keep an eye on our social channels for future news! pic.twitter.com/aQUPR8cWNV

Wrath of the Druids is the first expansion for the game, but not the last. This DLC will task players with exploring the haunted wilds of Ireland as they go head-to-head against a vicious druidic cult know as the Children of Danu. Players will be able to conquer forts, become the best smuggler in all of Ireland, and gain the Gaelic Kings’ illustrious favor.

The next expansion after that will take players to Paris, though that will come much later. While any delay is disappointing, it’s a smart move on their part to buy a little more time to ensure a flawless (or as flawless as possible) release. With many studios still under Work From Home orders due to COVID-19, the day-to-day has changed, so a little understanding goes a long way when these types of decisions are made.

What are your thoughts on the Assassin’s Creed Valhalla: Wrath of the Druids arrival next month? What are you the most excited for to see next? Sound off with your thoughts in the comment section below. While we wait due to the delay, you can also check out where one Valhalla dev wants to see the franchise go next right here.