Core Arrives On The Epic Games Store Today. So, What Is Core? 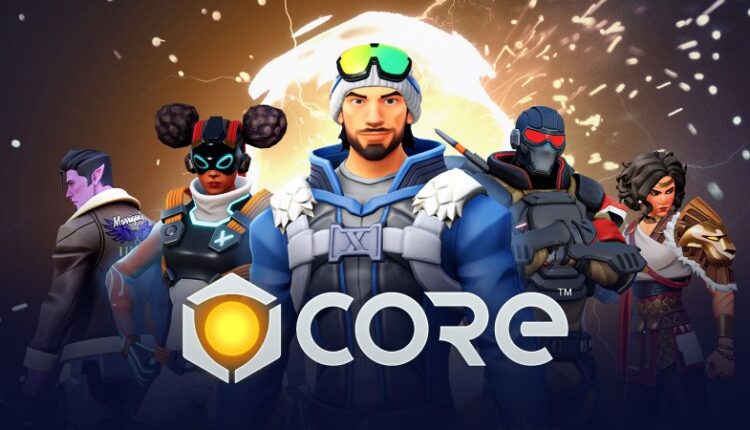 
Core arrives as a free-to-play platform today (In early access) on the Epic Games Store. You’re probably wondering what Core is. If I distill it down to the base concept, it’s an online world where you can roam from game to game solo or with friends, using your core avatar and cosmetics as you move from experience to experience. Oh, and you can also make the games to play there too, with an incredibly robust and easy to use toolset that you can basically drag and drop assets out of the ether to construct a shooting arena, RPG farm zone, a dodgeball fight, a platformer, a MOBA, or whatever else you feel like making.

The sky’s the limit, and you can invite your friends along with the click of a button or the sharing of a link. Yep, you can have it just pop right open from a shared link in say, Twitch chat, and you can be playing in the same game in seconds. After diving in to the experience for a brief foray, I can say this is definitely a place that you’re going to be spending plenty of time in if you’re a fan of the map-making and modding that was a staple of the old StarCraft and Warcraft III days. Whatever you’re looking for, you can find it, and if you can’t, you can build it. 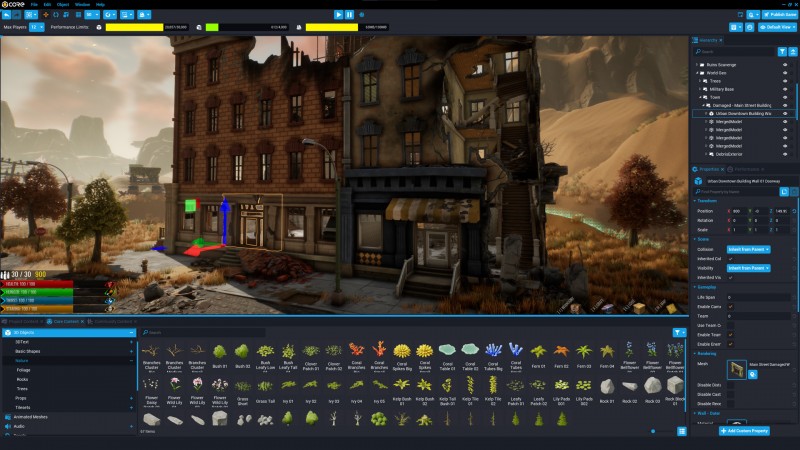 In about an hour or so on the platform I played shooters, fantasy PVP games, platformers inspired by Ghosts’N’Goblins, mini-MOBAs with one lane and lower player counts, and more. Many of the games available are bite-sized in comparison to what we’d consider a “full game” these days, and maybe that’s okay. As part of the huge “world” of Core, you’re never forced to stick around if you’re not having a good time, as the next game to try is just a click away from either the select screen or by actually walking to a portal in the featured area. 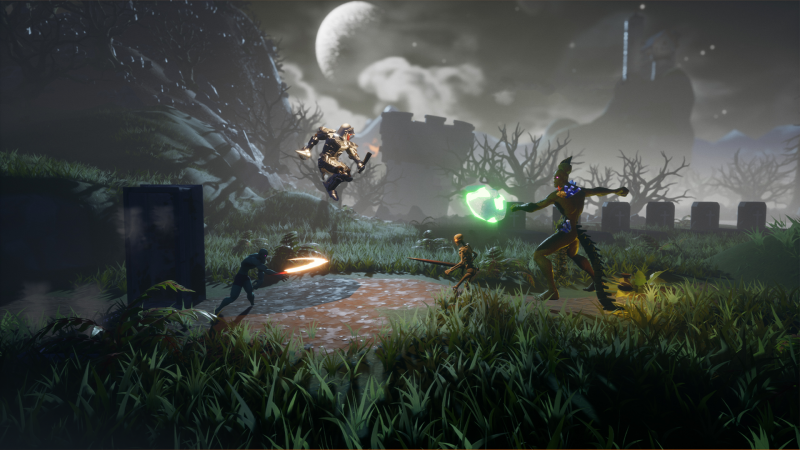 While picking a game from a selection of boxes like you would from a digital storefront is fine, the aspect of being “in-world” comes in with Core and you can roam around, throwing out emotes and chatting while you look at flashy “billboard portals” trying to entice you to come on in and try out a new game. Some of the best stuff out there gets featured in this ever-changing area, so after you come back after a while new games might be calling your name as you ride around on your mount in the public area. It’s an interesting way to promote the browsing experience while still allowing for “instant transport” via a link or traditional menu searching. 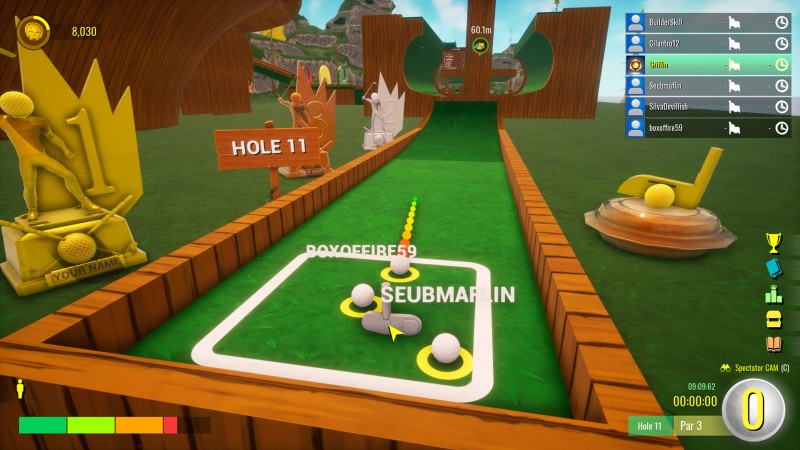 There are over 20,000 games on Core right now, with a few hundred being added daily. Obviously, there’s no way you’ll ever be able to play all of them and certainly, some are better than others, and plenty of unfinished pet projects litter the untraveled streets in the back alleys of Core. But with so much creating and playing going on, you can find all kinds of weird experiences that might surprise you.

There’s a wild west style typing game. Yeah, where you mosey around town looking for misspelled words. There are farming games, there are deckbuilding games, there’s pretty much anything you could be looking for in some style and fashion. And while you may not gravitate to one and stick with it forever, or even for more than a few minutes, a lot of the journey is in exploring from game to game. Since your avatar is unified across all games in the core, you travel as your hero (and your associated cosmetics) to everything. Aspects like carrying over your avatar loadout give Core a meta, unified feel even though you’re engaging with many disparate experiences.

Core is live today on the Epic Games Store, and it is free-to-play (cosmetics are available to purchase, of course, to make your avatar look like various things) so really there’s not much else I can tell you that you can’t go see for yourself with minimal time investment. Go forth, discover games, and play them!