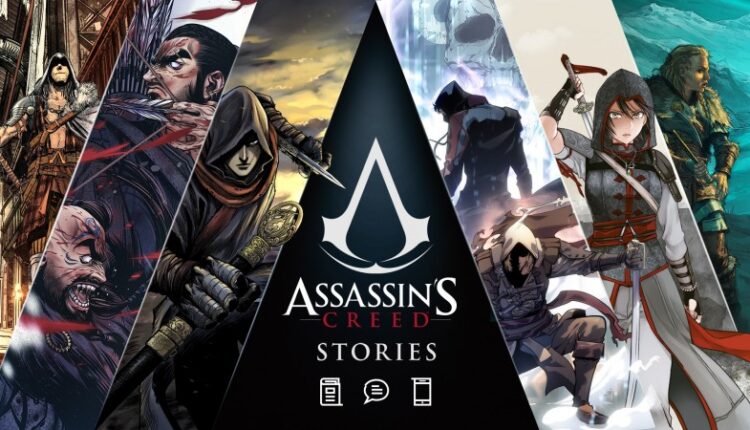 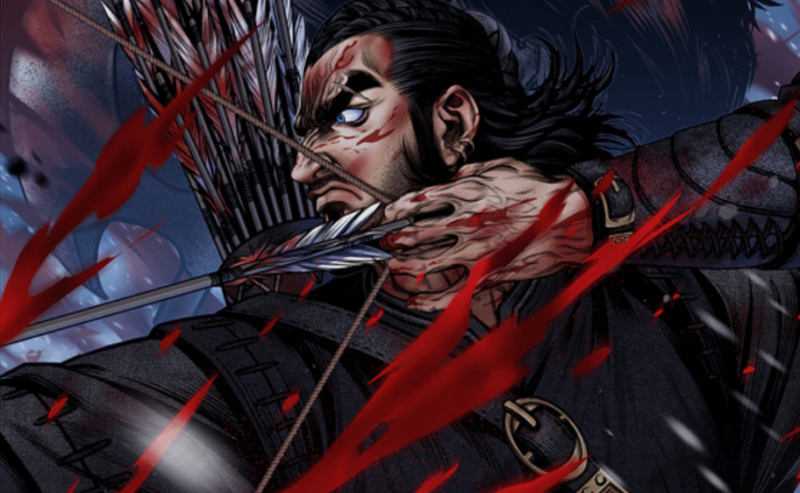 Assassin’s Creed already has games, books, comics, and movies, but now Ubisoft is looking to expand that AC love even more with a new initiative. From podcast to webtoons, the studio is curating a new library to celebrate all things Assassin’s Creed, including our first look at a new manhua (Chinese comics) called Valhalla: Blood Brothers.

We also have an exclusive preview of chapter two of a new short story with the manhua Assassin’s Creed Valhalla: Blood Brothers, as seen in the slideshow below:

Ubisoft also exclusively shared with Game Informer the content plans that are on the horizon. Take a look at some of the novels, manhua, and more below, courtesy of the company:

Ubisoft also confirmed that samples of the books will be available during this year’s Free Comic Book Day celebration on August 14.

Classics are meant to be direct adaptations based on the video games, whereas Chronicles are listed as brand-new adventures featuring familiar faces thanks to this new creative initiative. Originals will be all-new stories, with new characters to meet and fall in love with through various entertainment mediums.

Ubisoft is launching this new creative hub soon on April 21, alongside a brand new website to host new content going forward. Thoughts on the latest way the company is looking to expand the Assassin’s Creed universe? Following the movie and previous expansions, what are you hoping to see next regarding the Brotherhood? Sound off with your thoughts in the comment section below!