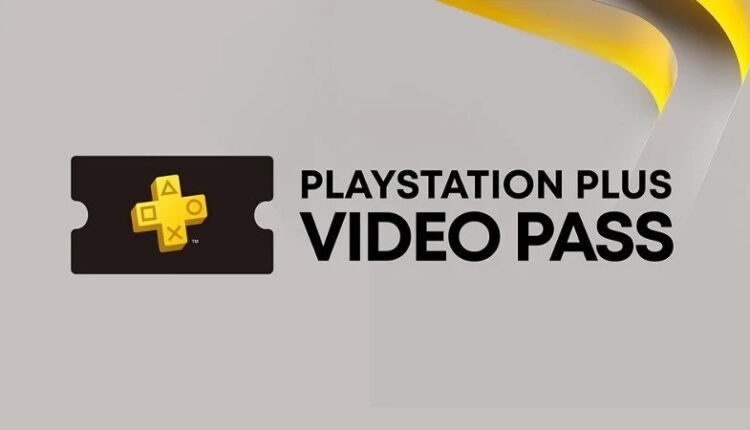 
Yesterday, Sony accidentally leaked a PlayStation Plus Video Pass feature on the official Poland PlayStation website. Today, the company has confirmed that this is a real feature and explained why it is region-locked to Poland (for now) and what the future of PS Plus Video Pass could look like.

While the new feature is official, it is not quite ready to be considered a fully launched perk. Currently, Sony is testing the Video Pass in Poland due to its large market. “We know very well that we have a large base of players in Poland who stand out due to their commitment and activity in the network and social media,” said Sony Interactive Intertainment global services VP Nick Maguire told the site over at VGC.

He added, “Of course, I cannot share the exact data on the basis of which we chose Poland. However, I can emphasize that Poland meets all the criteria that are important to us, your country is a mixture of very important factors from this perspective.”

The service in question includes an added benefit to the PS Plus membership, allowing players instant access to movies under the Sony film umbrella. Films included in this service are Blood Shot, Venom, and Zombieland: Double Tap. The arrival of the service comes on the heels of a previous announcement that Sony would halt all purchases and rentals for TV and movies on the PlayStation Store. However, the company did confirm that already-owned items will remain intact and accessible.

For now, the new video service is limited to Poland but could change depending on testing. It will be interesting to see what happens next, especially where Sony films are concerned, given the recent Netflix deal and the agreement made with Disney Plus.

Thoughts on the PlayStation Plus Video Pass? Do you hope this service will be widely available for all, or do you think this is the wrong direction for Sony to be focusing on? Sound off with your hot takes in the comments below!