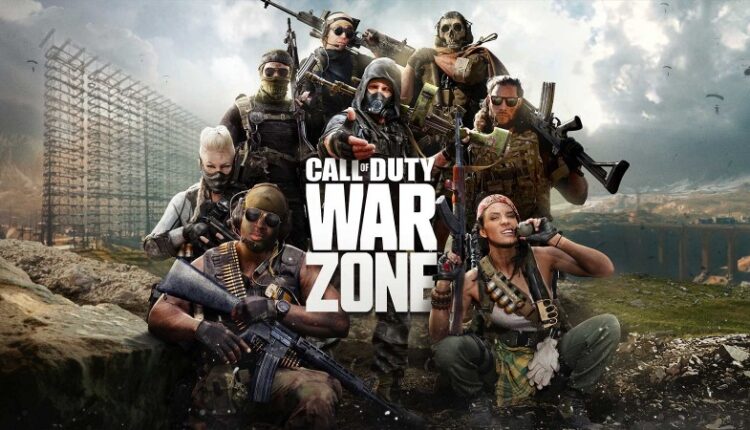 So what does General Manager for Call of Duty do? Faries will have managerial oversight for the entire Call of Duty franchise, including live operations elements. Interestingly enough, at this time, Faries will also continue to oversee all league and team business related to the Activision Blizzard eSports leagues, which includes other games like Overwatch.

Faries comes from a background with the National Football League where she spent 12 years prior to joining Activision Blizzard, and has a number of other celebrated distinctions including one of Fortune’s coveted 40 under 40 designations as a most influential business leader. 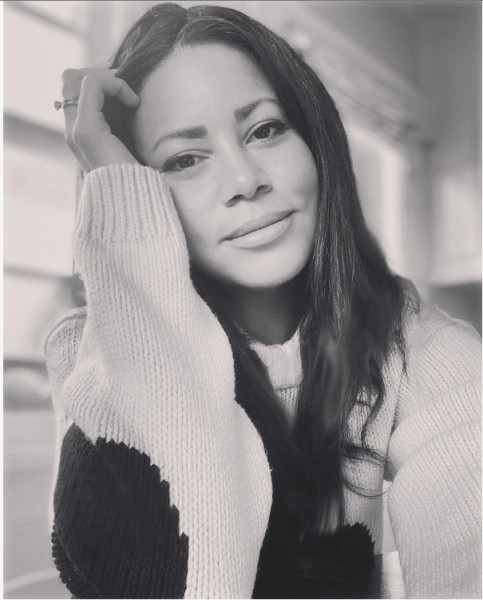 “Since joining Activision Blizzard, I’ve had the opportunity of a lifetime to set a new and dynamic  vision for Call of Duty eSports alongside an incredibly talented team of colleagues, players, owners, and partners. In the process, I’ve been on the front lines of the Call of Duty franchise, working closely with our studio and marketing teams to deliver breakthrough experiences for players and fans the world over,” says Faries. “Call of Duty has made an immeasurable impact on the world of gaming and entertainment and is a bona fide cultural phenomenon. I can’t wait to help usher the franchise into its next chapter, and to continue to unlock the power that Call of Duty holds for the future of competitive entertainment.”

Call of Duty remains one of the most powerful gaming brands today, commanding tremendous sales in both units sold and within the realm of digital monetization and cosmetics. With Season 3 in Call of Duty: Black Ops Cold War and Warzone hitting for the core audience and Call of Duty: Mobile continuing to effectively bring the franchise to an entirely new platform, things don’t look like they’re slowing down for Call of Duty anytime soon. That’s sort of been how the ball has been rolling for years, but it’s always interesting to see what’s coming next from their myriad studios, annual releases, and now living games with offerings like the free-to-play battle royale Warzone.

Check out our reviews for Call of Duty: Black Ops Cold War and Warzone. Over the years, I’ve found comment sections regarding Call of Duty to be particularly divisive. Inevitably every year, there are numerous divided factions that argue that the game never changes and it’s the same each release, while still another argues that the series has changed too much. What direction do you think Call of Duty should go next? Let us know in the comments!

The Mortal Kombat Movie Cast On Their History With The Series