The Mortal Kombat Movie Cast On Their History With The Series 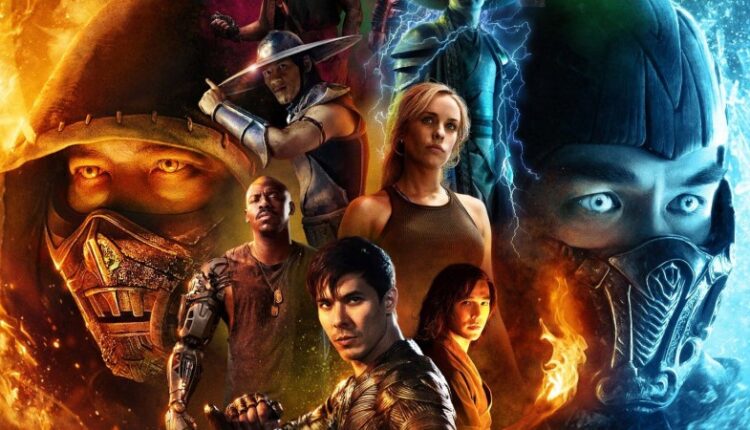 
Whether it was innovation that brought the fighting genre into the mainstream zeitgeist or the cutting-edge fatalities scaring the pants off your parents, Mortal Kombat has always pushed the boundaries of the video game world. The films…not as much, but the latest Mortal Kombat movie reboot hopes to change that trend. One of the ways the studio is accomplishing this by casting actors who all have backgrounds in martial arts so the fighting looks as authentic as possible. But once the fighters were ready, how would they prepare to fill the iconic shoes of Sub-Zero, Kano, and more?

This week, we are celebrating a week of Mortal Kombat in order to prep for the Friday release of the latest film, so we thought: What better way to do just that than with sitting down with the cast? Join Brian Shea as he sits down with the actors behind these legendary heroes to discuss their history with Mortal Kombat. The likes of Jax, Cole Young, and more discuss the series overall and how it has impacted their lives growing up and their approach to bringing these characters to life.

For those interested, below is the full synopsis for the Mortal Kombat movie before it arrives on Friday, April 23:

In Mortal Kombat, MMA fighter Cole Young, accustomed to taking a beating for money, is unaware of his heritage—or why Outworld’s Emperor Shang Tsung has sent his best warrior, Sub-Zero, an otherworldly Cryomancer, to hunt Cole down. Fearing for his family’s safety, Cole goes in search of Sonya Blade at the direction of Jax, a Special Forces Major who bears the same strange dragon marking Cole was born with. Soon, he finds himself at the temple of Lord Raiden, an Elder God and the protector of Earthrealm, who grants sanctuary to those who bear the mark. Here, Cole trains with experienced warriors Liu Kang, Kung Lao, and rogue mercenary Kano, as he prepares to stand with Earth’s greatest champions against the enemies of Outworld in a high-stakes battle for the universe. But will Cole be pushed hard enough to unlock his arcana—the immense power from within his soul—in time to save not only his family but to stop Outworld once and for all?

If you enjoyed this look behind the scenes of the Mortal Kombat movie, you should keep it locked to Game Informer all week long. We’re celebrating the movie’s release with discussions with the film’s director, a quandary into where the sequel to Mortal Kombat: Shaolin Monks is, and a first look at the opening seven minutes of the theatrical release!

Bungie Shares New Destiny 2: Season 14 Transmog Details, And It Could Use Some Work