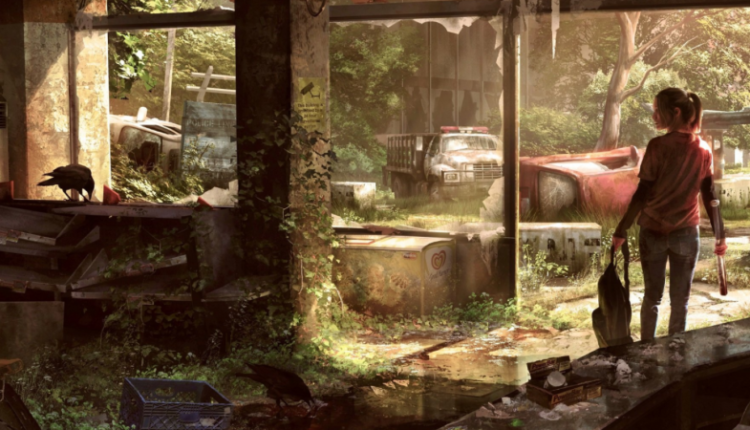 The upcoming TV series based on the Naughty Dog franchise is set to take place around the events in the first game. Under the umbrella of Sony Pictures Television, Word Games, The Mighty Mint, and Naughty Dog itself, the HBO show itself will honor the first game without being a carbon copy. Given that the games themselves artfully intertwine combat and narrative cutscenes aplenty, seeing this in a television format is pretty easy to imagine.

As far as the cast goes, Agents of S.H.I.E.L.D actor Gabriel Luna will be playing the part of Joel’s younger brother, Tommy. As for Joel himself, The Mandalorian star Pedro Pascal is set to play the lead role alongside Game of Thrones’ actress Bella Ramsey.

According to recent reports from CBC Canada, the upcoming The Last of Us TV series is getting ready to begin filming in Calgary on July 5, 2021. The anticipated wrap-up date is projected to end around June 8, 2022.

While we don’t have the full cast yet, or a trailer to go off of, we do know that it will feature original content alongside the already-known storyline from the game that made us fall in love with Ellie and Joel to begin with. “We talked at length that season 1 of The Last of Us series is going to be the first game,” Druckmann revealed in a previous interview. “As far as the superficial things, like should a character wear the same plaid shirt or the same red shirt? They might or might not appear in it; that’s way less important to us than getting the core of who these people are and the core of their journey. Things sometimes stay pretty close. It’s funny to see my dialogue there from the games in HBO scripts. And sometimes they deviate greatly to much better effect because we are dealing with a different medium.”

For those that may have some lingering concerns that this original content will mean a complete retcon of the game’s canon, don’t be. According to a previous interview with Druckmann, the creator and writer of The Last of Us, Mazin has a “deep understanding” of the world that this studio has crafted, including both titles and its DLC.

What are your thoughts so far about the upcoming The Last of Us TV series? What other casting decisions would you like to see announced next? Sound off with your thoughts in the comment section below!

Resident Evil Village: A Deeper, Inside Look At The Lycan (4K)