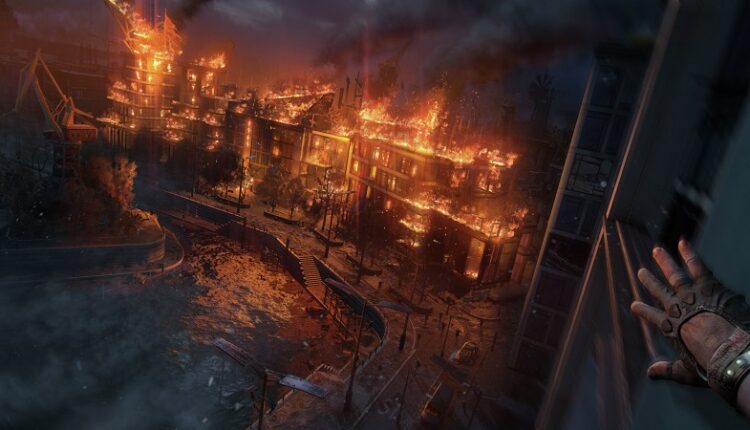 
Ever since it was announced back in 2018, news about Dying Light 2 has been scarce. Between the silence and the reports surrounding the work culture at Techland, fans were worried that the second entry to the Dying Light franchise would be stuck in purgatory forever. Luckily, episode one of a new Developer AMA video series is assuaging some of those concerns while answering commonly asked fan questions.

Lead game designer Tymon Smektala reconfirmed a few details, including how the map size is over double what it was in the first game. This isn’t the first time we’ve heard that, though he does clarify in the below video that the increased size isn’t talking about length, but verticality as well.

He also went into more detail about the various types of enemies players will encounter and how the time of day gameplay mechanics will impact their behavior. While the nighttime hours will be obviously more dangerous, that doesn’t mean you can just take a daytime stroll through the park without any issues. It’s not just zombies that pose a threat either, which keeps players on their toes from start to finish.

The first Dying Light was an enjoyable experience but there wasn’t much that set it apart from other horror games in a similar genre, at least to me. Dying Light 2 completely pivots the franchise with many new additions to make it stand out all on its own and in breathtaking ways that will make fans of RPG games drool. With the E3 look of year’s past, we saw firsthand how drastic the consequences can go, even changing the entire landscape of the world map. Techland has a huge task ahead of them for this game, but if the studio pulls it off? Dying Light 2 will have a massive impact on the gaming industry and its approach to development that will last forever.

We still don’t have any release date information at this time, but we’re excited to learn more about the road ahead. Dying Light 2 is currently in development for PlayStation 5, Xbox Series X/S, PlayStation 4, Xbox One, and PC.

What are your thoughts on Dying Light 2 and its odd development progress? Are you excited to explore the much bigger map and take on new enemies? Sound off with your thoughts in the comment section below!

Everything You Need To Know About The Demon Slayer Video Game

6 Things We Learned About Neo: The World Ends With You