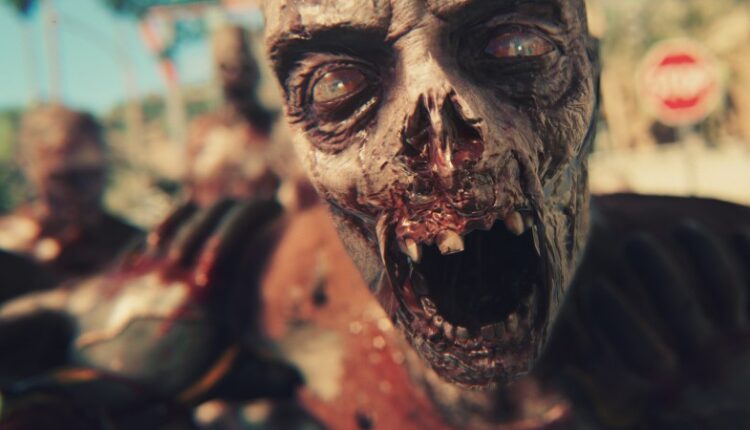 
The Epic Games v. Apple lawsuit continues, and as the previous two days have shown, it’s clear the U.S. Court system wasn’t quite prepared to see how closely guarded gaming secrets can be. Embargoes don’t matter in a court of law, and one of the many documents that have become public shows what’s on the horizon for the elusive Dead Island 2. In addition to it looking like Dead Island 2 will be an Epic Games Store exclusive, it looks possible that the next Saints Row could be as well.

During the trial’s proceedings, a document from 2019 came into play. Now keep in mind, that’s two years ago. A lot can happen in two years, and Dead Island 2 has been in development limbo since its announcement. More than that, the Saints Row inclusion technically has already come to pass because 2020 is when Saints Row 3: Remastered was released exclusively to the Epic Games Store.

A new Saints Row game was confirmed to be in development at developer Volition in 2019, but the documentation found doesn’t specify which Saints Row is an Epic exclusive. For now, that’s in the maybe pile. Technically, so is Dead Island 2 since we don’t even know if it’s still happening. Deep Silver did confirm that the sequel was still in development back in December 2020, but anything further beyond that isn’t known at this time.

Following Dead Island 2’s reveal in 2014, the sequel fell victim to a wide variety of road bumps that affected work on the title. After a split with its previous developer and Deep Silver, production was moved to Sumo Digital in 2016. With few updates here and there, news – as mentioned before – has been scarce, though a listing for the title did appear for a short time on the Microsoft store just before E3 2018.

Who knows what the future will bring with either gaming franchise, but it’s nice to hear those names back in public discourse, even if they enter it as part of an older document.

Thoughts on Dead Island 2’s wonky development cycle and the possibility that it and the new Saints Row could be Epic Games Store exclusives? Sound off with your thoughts in the comment section below. You can also learn more about the Epic Games vs. Apple trial here. You can also listen in on the proceedings for yourself here.