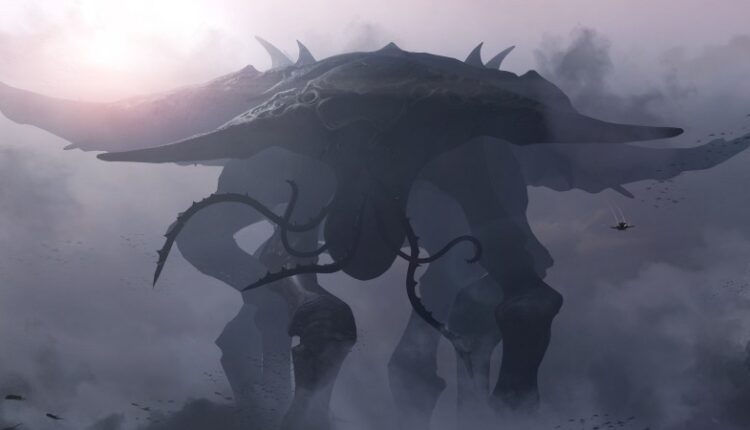 
Phoenix Point, the tactical strategy game from X-COM creator Julian Gollop, gets a big chunk of content today. The Festering Skies DLC package includes new missions, new types of missions, additions to the story, an air-combat minigame, and more. They had me at air-combat minigame, but this third major DLC kit looks like an add-on that has a number of interesting experiences for those that have already conquered what Phoenix Point has to offer. The update is out on PC platforms via Steam, Epic Games Store, and the Microsoft Store today. Check out the trailer below.

The Festering Skies DLC tasks players with taking on the biggest and baddest challenges to hit Phoenix Point, including an aerial Pandoran threat. Players battle on the ground as usual, but new foibles in air combat open up new conflicts. The Behemoth is the ultimate opponent, ready to annihilate mankind forever if left unopposed. While that all sounds pretty traditional for narrative motivation, there’s a whole new storyline and cinematics to go along with it. On the gameplay end, Festering Skies comes with some other new features.

New mission types and an air-combat minigame get players right into battling the Pandorans. You can research and upgrade your air-combat arsenal to lay siege to the skies.

If you’re pretty sure you’re going to want the next several content packs, Festering Skies is available as part of an expansion pass bundle that contains Festering Skies and two yet-to-be-released DLC campaigns. There’s a handy roadmap to see what’s on the horizon for Phoenix Point located here.

The core game tasks players with turn-based strategy, basebuilding and advancement, and more, with a multitude of missions and procedurally generated encounters. Is Festering Skies something that you are looking forward to? Let us know in the comments!