The Last Of Us TV Series Casts Merle Dandridge As Marlene, Reprising Her Role From The Game 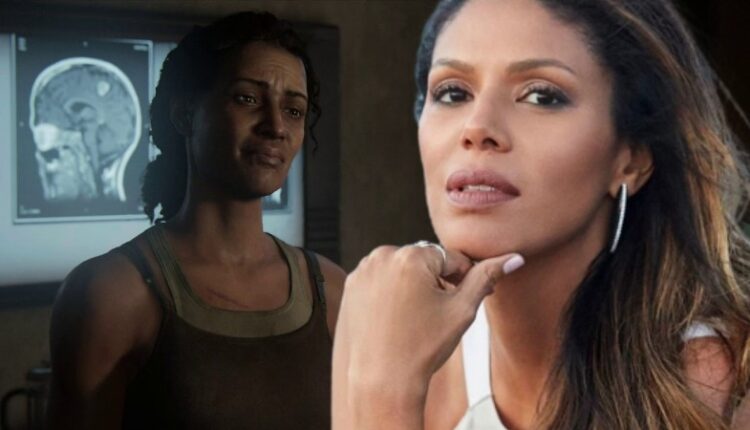 The latest casting news came from an unusual source with Geoff Keighley. He took to Twitter to relay the good news, sharing yet another confirmation of the expanding cast members.

For those that may not remember Marlene in The Last of Us game, she was the final antagonist in the first title. She also briefly appeared in the sequel, though only as a flashback. Leader of the Fireflies and Ellie’s surrogate mother, Marlene was staunchly against the military control set withing this world setting. Fighting against the tight control within the Quarantine Zones, she – alongside many others – fought tooth and nail to overpower the military. Even successfully doing so several times over.

The upcoming HBO adaptation is under the helm of Sony Pictures Television, Word Games, The Mighty Mint, and Naughty Dog. The HBO adaptation is meant to be a new beginning for the franchise following The Last of Us Part II’s release. The games themselves artistically entangled combat and narrative cutscenes, so the jump for this franchise into a TV format isn’t really a huge stretch. While the sequel was met with a very mixed reception, the first game is pretty universally loved. With reports that Sony is remaking The Last of Us for the PlayStation 5, it will be interesting to see a fresh lens on a universe that was a vital part of the last two generations.

We don’t have an anticipated release window at this time, but with two new directors and the mainstay cast set in stone, this project is inching closer and closer to getting ready to share with the world.

What do you think of the actress behind Marlene reprising her role for the upcoming The Last of Us TV series? Are you happy with the casting calls thus far? Sound off with your thoughts in the comment section below!

Cyberpunk 2077 Gets A New Game Director