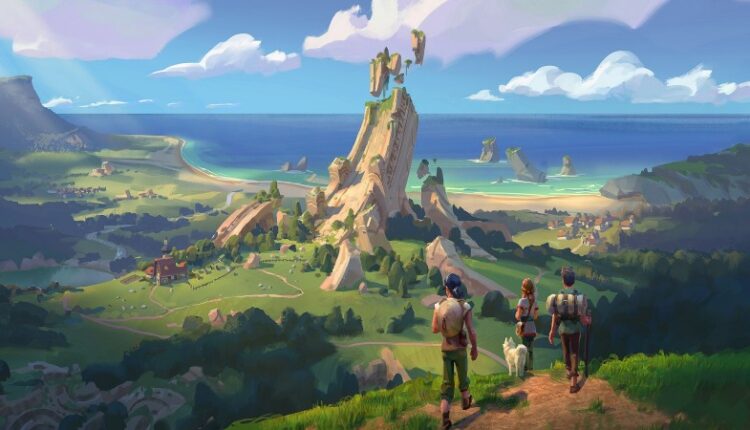 
We’ve seen countless MMORPGs all vying to be the one that excels in terms of giant raids, precision combat, and engaging progression. Singularity 6’s first game, Palia, taps into a different kind of loop. Instead of being focused on character progression by means of weapons, armor, and dragonslaying, Palia aims to get players invested in the charms of farming, relationship building, and decorative finesse. If Palia sounds like Stardew Valley or Animal Crossing meets MMO to you, you’re not far from the mark. Pre-alpha access is scheduled to land this summer, and you can sign up here. Check out the announcement trailer! 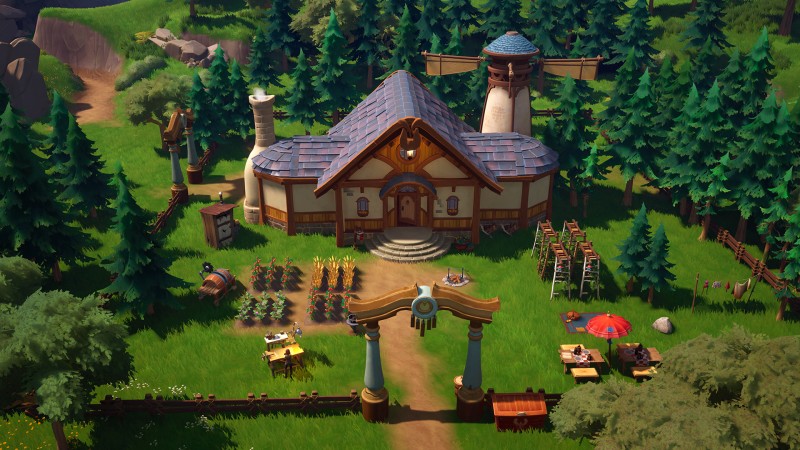 In Palia, you play as a human in a fledgling world ready for you to shape. And how can you shape it? It starts with your living space, naturally. Every player has their own plot to advance and customize, with over a thousand decoration items available at launch. Naturally, you can invite your friends over to hang out and take in the scenery. Whereas traditional MMORPGs have guilds or clans to join, Palia has neighborhoods. In Neighborhoods, you can group up with other players to take on bigger tasks and objectives and reap the rewards. 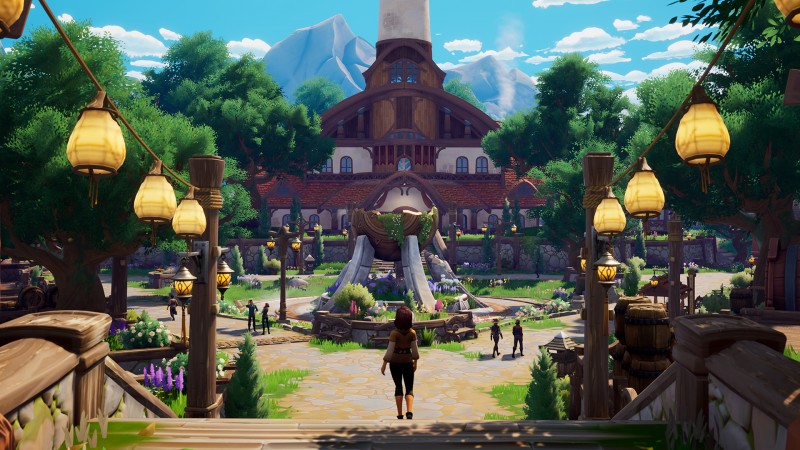 While the focus is absolutely on the various tasks of fantasy life like bug catching, hanging out around the campfire, and fishing, there are opportunities for adventurers to go out and mess around with more dangerous fare in the areas outside the complete safety of the village. How deep the battles or hunts with the denizens outdoors go is up to players to decide, but it’s safe to say that the core focus of Palia lies within the social structures and cozy customization options that are in place for a more relaxed playstyle. There may be a wolf or some other nasty causing trouble far outside town, but you won’t have to worry about one of those critters coming in and messing up S’more night with the gang. 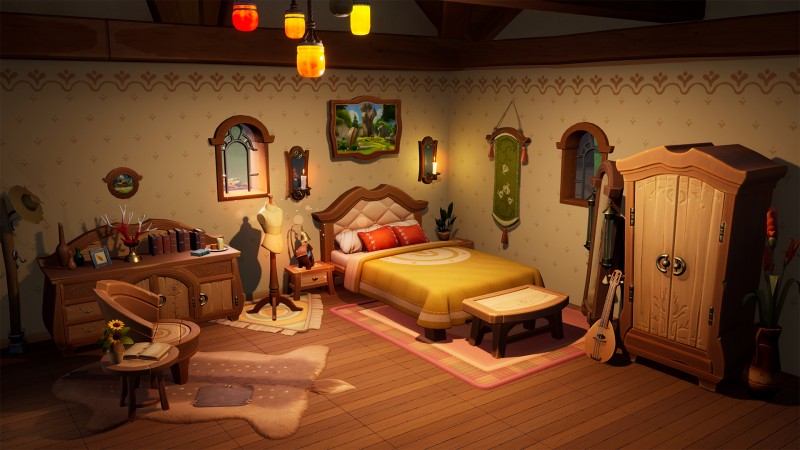 Right now, the pre-alpha access is only scheduled for PC, and we’ll have to wait to see if it will come to any other platforms as it gets on a path to release.