Battlefield 2042 Replaces Combat Classes With Specialists, But Who Are They & What Do They Do? 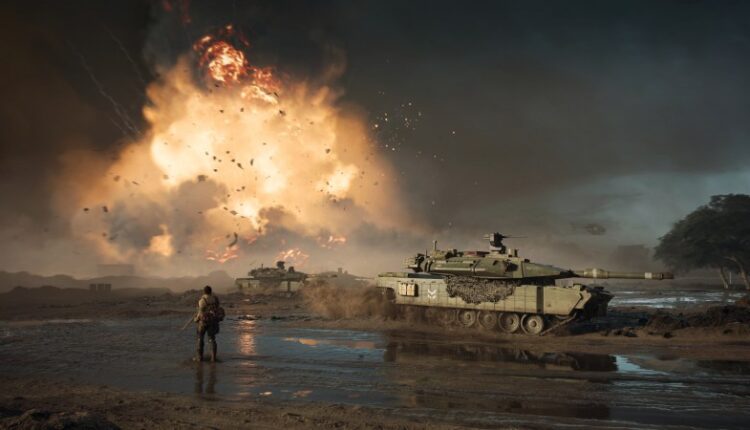 
The pre-E3 Battlefield 2042 festivities are already off to a strong start. The exciting cinematic footage from yesterday revealed the massive scale of each playable map, the sheer chaos of moment-to-moment action, and the awe-inspiring tactical decisions that dynamic weather effects can bring to each match. However, technical and visual changes aren’t the only new content coming to the latest installment in Dice’s beloved FPS franchise. Gone are the days of combat classes. Instead, Battlefield 2042 replaces these age-old roles with specialists; potentially bridging the gap between lore-based narrative and multiplayer-focused game modes.

The four distinct combat classes that have appeared in previous Battlefield games are as follows: recon (snipers), assault (your tried and true run-and-gunners), support (medics), and engineer (fixer-uppers and heavy ordnance experts). Each role had a limited repertoire of firearms to choose from and class-specific abilities – from repairing damaged tanks to reviving fallen teammates with a syringe or defibrillator. The new specialists are characters that can use any weapon of choice. Each comes with their own name, place of birth, specialty (active ability), and trait (passive ability). As of right now, only four specialists have been revealed, with ten slated to be available at launch.

But Who Are They & What Do They Do?