Riders Republic Is Getting A Beta 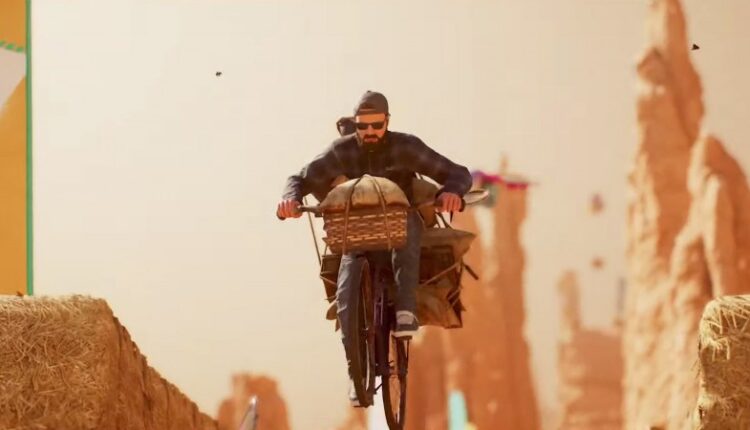 
Today during Ubisoft E3 Showcase, the open world action sports game Riders Republic made an appearance, showing off various game modes, a hub where players can take on missions, check in-game news, and more, and registration for a multiplayer beta was announced.

A new snowboarding game mode was also shown, requiring players to trick over obstacles to change their colors to correspond with the team’s color.

The trailer showcased various different terrains and sports that will be available in Riders Republic – including snow capped snowboarding and skiing courses, deep chasms for wingsuit and parachute racing, and desert mountains for BMX races. Ubisoft closed out the trailer promising more sports, courses, and game modes, but didn’t specify what they were or when we’d learn more. A registration for the game’s beta was also announced, but the publisher didn’t say when that would go live.

You can see the new trailer in full below:

Riders Republic was first announced last September as an open world multiplayer take on the action sports genre. The game is set to be released on September 2 for PlayStation 5, Xbox Series X/S, PlayStation 4, Xbox One, PC, and Stadia.

Magic: The Gathering’s Universes Beyond Expands Into The Upside Down With A Stranger Things Secret Lair