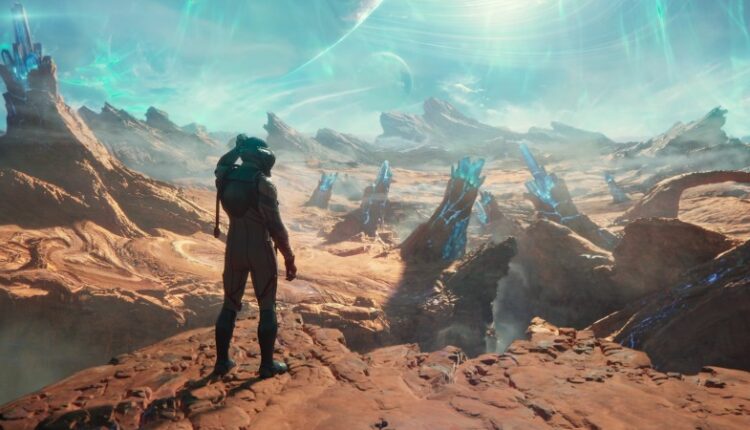 
Good news space cadets, Obsidian Entertainment is working on a new The Outer Worlds. The original Outer Worlds released in 2019, and it was a special mix of Mass Effect and Fallout. We loved it, and have been hoping that Obsidian was working on a sequel. We got our wish. During Microsoft’s E3 2021 presentation the publisher announced that a new The Outer Worlds is headed to Xbox consoles and PC … sometime in the future. Look, there isn’t a date yet, and it doesn’t look like there is a lot of game yet either. This was just an announcement.

The original Outer Worlds was set in an alternate future in a solar system called Halcyon. You were a colonist who traveled to the system in cryofreeze on a ship called the Hope. You were looking to build a better life for yourself, but discovered that corporations were exploiting the local workforce. Obsidian packed that original title full of humorous moments and absurd world-building. The 2019 release was also fairly short for a modern RPG. We don’t know if the sequel will be more expansive, but if the revel trailer is any indication – then we can expect the new game to look better, as the reveal was very eye-catching.

I’ll be honest with you, there really isn’t a lot of news here. We’d love to tell you more about the trailer, but it’s really best if you experience that for yourself. Do you like humor and things that poke fun at big reveals? Great! Go watch The Outer Worlds 2 reveal trailer for yourself.

You’re not leaving? Okay fine, the trailer features a narrator who pokes fun of other big reveal trailers, and he admits that the game is still in development so the developers don’t have much to show. Kind of like how this story could use more development.

The Outer Worlds 2 is headed to Xbox Series X/S and PC, but we don’t know when. No one told us.

Marvel’s Guardians Of The Galaxy Looks Like A Cosmic Blast, Release Date Set For October

Back 4 Blood Dev On PVP, Microtransactions, and Beta