Final Fantasy 9 Is Getting An Animated TV Series 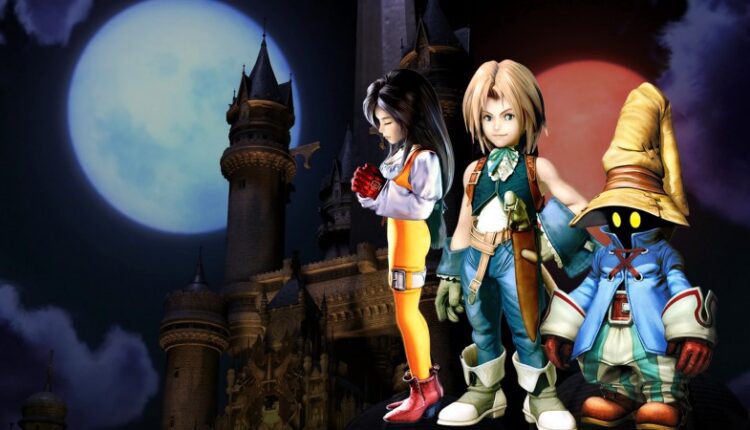 
So many games are getting movie and television adaptations, and one more just got added to that growing list. Final Fantasy 9 is the latest gaming adventure to get its own animated series. The company in charge of production promises that it will be a kid-friendly adventure that fans will love.

The Final Fantasy 9 animated series is being developed by French Cyber Group Studios alongside Square Enix. The goal for the studio is to begin production at the end of 2021, or the beginning of 2022 at the latest. “The games have a strong co-viewing potential,” said Pierre Sissmann, the CEO of Cyber Group Studios, to Kidscreen.  He added that this series will appeal to both those familiar with Final Fantasy and for those just coming to it, giving both a chance to immerse themselves within a beloved universe.

For those that may have missed out on Final Fantasy 9’s more innocent storyline, this tale is a bit more generic in terms of what a JRPG has to offer. But generic doesn’t necessarily mean bad; it’s a charming tale that tells the story it wants to tell. With the ninth entry, Princess Garnet has been kidnapped by Zidane and the Tantalus Theater Troupe. The heir of Alexandria wasn’t exactly a helpless victim, however, seeing as she actually wanted to escape from the pressures of royalty to experience the outside world. Shenanigans are afoot, and both her and her personal guard join Zidane’s group to embark on an epic quest filled with adorable chibi-like characters, wholesome dialogue, and – of course – the threat of darkness overtaking the world and everything we know within it.

You know, the usual.

Honestly, this entry into the Final Fantasy was adorable, and it was genuine in its journey. An unapologetic JRPG that could translate quite nicely into an animated TV series, especially with a clear goal in mind for the target audience. If you want something a little more grown-up, we touched on other TV adaptation news earlier today with a brand new Netflix’s The Witcher season 2 teaser trailer, which you can see here.

Thoughts on Final Fantasy 9 getting the animated TV series treatment? What other games would you like to see get a shot at the big screen? Sound off with your hottest of hot takes in the comment section below!