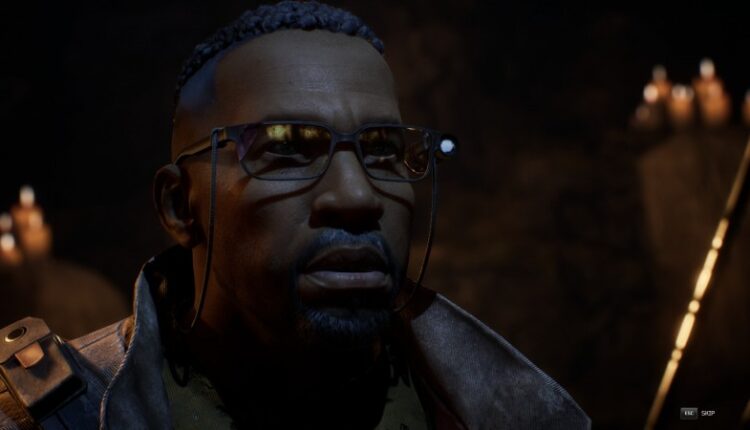 
Outriders had a hell of a launch period. While we enjoyed our time with the game, immensely so, seeing the journey after day one was hard to witness at times. With server issues and meta tweaks, the team at People Can Fly has had its hands full but they remained dedicated to polishing the rough edges and with the latest Outriders update? It shows. Most notably is the Legendary drop rate adjustment, increasing drop rates across the board by 100%, but that’s not all the latest patch has to offer.

Previously, the studio offered an appreciation package to say thank you to players for bearing with the team as they hammered out details of the online game. People Can Fly did update fans in its most recent public post saying that a second appreciation package is on the way after tests on integration conclude.

Freebie loot drops and Legendary rate changes aside, the studio has also confirmed that Legendary Level brackets have been removed, which takes away level restrictions on Legendary gear. PCF added that prior to this update, some loot would only drop from enemies after a certain level, like Ugake Cowl with level 48s. After listening to community feedback, this has been taken out and a Legendary Anti-Duplication system has taken its place. The Anti-Duplication system is exactly what it sounds like, giving players a fair shot at unique gear and differing rolls.

Scripted Boss Loot is also now available to drop all-class specific Legendary helmets for the campaign in addition to an overhaul of the Luck system to increase drop rates on high-tier weapons even further.

For more on the latest Outriders patch, check out the rest of the update notes below:

Thoughts on the latest update for Outriders? Is this enough to get you back into the game? Sound off with your hot takes in the comment section below!