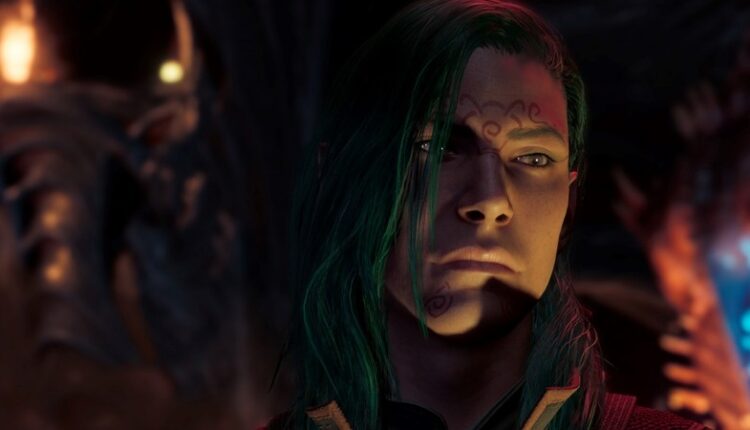 
It’s been a hot minute since we’ve covered Baldur’s Gate 3 news. Luckily, the latest Panel From Hell showcase gives us a reason to break that silence because Larian Studios just gave fans an update on what they can expect from a new Baldur’s Gate 3 update dropping next week.

The latest Panel From Hell is the third entry into this video series, and it’s a solid place to give the D&D community an update on what’s being done behind the scenes to get Baldur’s Gate 3 out of Early Access. The newest update for the role-playing game is set to go live on July 13 and will include notable changes to the gameplay experience in several key ways.

From a bigger focus on roleplaying to changes to the AI, here is a brief overview of what players can expect come next week.

According to Larian, the upcoming update will give players more agency regarding their skill checks. Active Roll allows players to utilize certain spells and apply particular buffs to their rolls in order to increase the odds of passing a skill check. In conjunction with other UI updates, the Active Roll will also let players see any modifiers and status effects directly through the game’s UI.

When you’re ready to end the night and eager to progress in the story, you can rest that customized head of yours in the Long Rest camp area. Forgetting for a second how it very much feels (in the most wonderful way possible) like the camp interactions in Dragon Age Origins, Larian is making it even easier to get cozy with companions with a new Camp Resources feature. Making the Long Rest more effective, Patch 5 will utilize spare scraps and food found while exploring the world to make resting a little bit more strategic and less wasteful. Larian jokingly added, “Finally, a use for your giant hoard of dead fish!”

Mini Camps are also on the horizon, offering players a different way to rest than the usual camp site.  According to Larian, “From the Chapel near the Ravaged Beach to the Underdark, we’ve recreated every landmark as its own isolated location that can be accessed when you’re ready to hunker down for your Long Rest.”

What Are Background Goals?

You know how when you’re making your character, you can choose a specific background? You can be the Acolyte, the Folk Hero — you can be whatever you choose to be! Now, Larian is taking that step further by adding Background Goals. Background Goals are what players will see with the next patch, giving characters their own secret miniquests to complete depending on which background was chosen during creation.

When talking about how this works, Larian kept it simple, saying: “When a Folk Hero does something Folksy and Heroic or an Urchin does something Urchiny, they’ll be rewarded. It’s a new way to encourage role-playing, with players directly benefiting from acting as their characters would in any given scenario.”

Patch 5 will also include changes made to the game’s AI. According to Larian, it’s a “serious tune-up” that makes enemies more intelligent, unarmed enemies able to pick up discarded weapons, and goblins a way to  heal one another by gifting health potions. “Wonder as your NPC companions make sensible, self-perserving decisions,” Larian added.

End On A Tease

Larian ended the reveal with a small tease, “There are a huge number of other improvements we’ve made for Patch 5, including Non-Lethal Attack Mode, old-school point-and-click dialogue, and some very intriguing new story content around a certain party member…“

A plethora of other AI tweaks will be revealed when the full official patch notes release on the same day the update drops: July 13.

Destiny 2: The Witch Queen Reveal Date Set For Next Month

Deathloop Sony State Of Play Watch Along With Game Informer