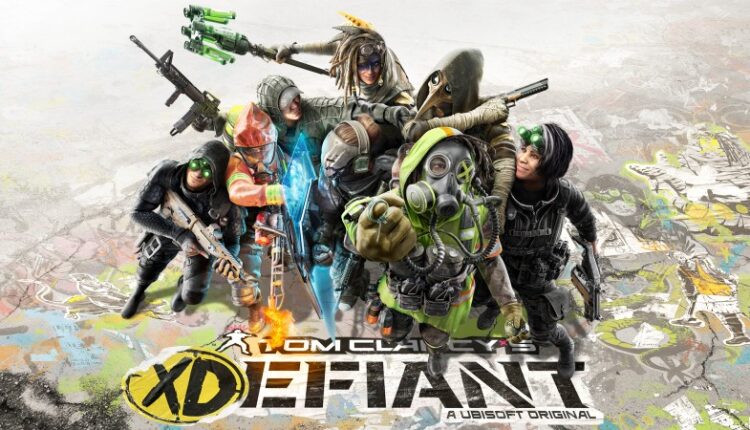 
Today, Ubisoft unveiled the latest chapter in the Tom Clancy franchise: Tom Clancy’s XDefiant. A free-to-play first-person shooter, XDefiant is a Ubisoft original with no narrative ties to other IPs like The Division, Rainbow Six, or Ghost Recon (however, there are some direct influences that I’ll bring up later). In fact, XDefiant doesn’t have a story mode; it’s a 6v6 free-to-play multiplayer-only title. In the announcement trailer that dropped today, developers showed off a bevy of gameplay, talked about the cool features coming to the game, and enthusiastically stated that Tom Clancy’s XDefiant is “fast-paced firefights meets punk rock mosh pits.”

XDefiant “combines realistic gunplay with personalized classes.” This means that despite having a multitude of customization options that can change the way you interact with teammates and adversaries alike, the shooting mechanics and game feel emerge as the most important aspects of the player experience. As the devs mentioned in the trailer, each weapon and attachment has been fine-tuned to provide differing experiences to match any playstyle. Moreover, no firearm is locked behind any class; you can sprint around the battlefield with your favorite gear at any time. Each player will have a primary, secondary, and a device that can be swapped out while on the respawn menus.

The available factions have been selected from and inspired by maverick groups in  other Tom Clancy games: the Wolves (Tom Clancy’s Ghost Recon), Echelon (Tom Clancy’s Splinter Cell) and the Outcasts and Cleaners (Tom Clancy’s The Division). Each faction comes with its own unique traits, abilities, and ultra (ultimate). Based on the footage provided, these kits range from healing gas to invisibility cloaks and much more. 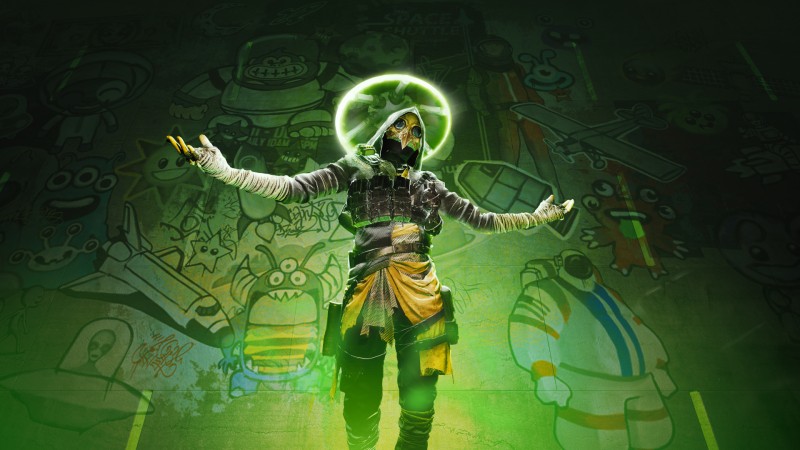 The grittiness of combat is juxtaposed with colorful graffiti-covered maps that evoke the “mosh pit” feeling that the devs were excited about. A press release reads, “XDefiant will immerse players at the forefront of the Tom Clancy universe at iconic locations in the throes of technicolor chaos, with maps mixing indoor and outdoor environments, ensuring smooth gameplay and unpredictable engagements.”

The modern and futuristic equipment and sliding physics are reminiscent of the mechanics in competitive, team-based shooters like Warzone and Apex Legends so Tom Clancy’s XDefiant might be up your alley if you’re a fan of those two games. XDefiant is still in early development, but tests will be available to the public, the first one dropping on August 5.

XDefiant will be available for current- and last-gen consoles as well as Stadia with crossplay at launch.

What are your early impressions of the game? Are you planning on registering for the upcoming playtests? Do you wish there was a single-player campaign? Let us know below!