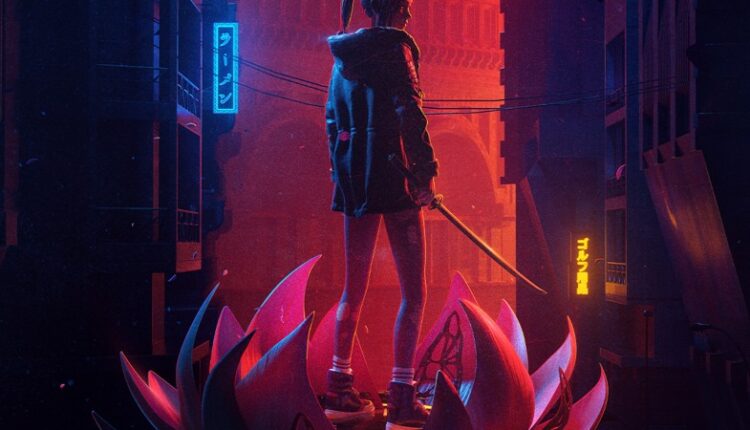 
San Diego Comic Con is usually one of the biggest shows of the year, offering glimpses into the future of comic books, movies, television shows, and video games. The creators of these projects and the talent that brings them to life are usually on hand for panels and to meet fans. Due to the Covid-19 pandemic, this year’s show is once again virtual, earning the name Comic-Con@Home 2021.

This change in approach has led to less involvement from creative studios and far fewer reveals to marvel at, but this year’s show still delivered a couple of surprises, especially with trailers for new animated television shows. I’ve rounded up the trailers that I thought were the most exciting or unexpected. You can view them all below:

This new CGI animated series will air on Nickelodeon, and looks to slot in nicely next to other successful ventures of similar design like Star Wars: The Clone Wars and Jurassic World: Camp Cretaceous. Make sure you watch until the end for a nice audio surprise.

Adult Swim and Crunchyroll are creating a CGI animated series based on the theatrical films that takes place between Blade Runner and Blade Runner 2049. This show will consist of 13 episodes, and follows a new replicant named Elle.

A wealthy family comes together for a reunion, only to learn they just entered a game of life and death and are being hunted by a killer. Slasher: Flesh & Blood will debut on Shudder on September 12.

The final season of The Walking Dead debuts on AMC on August 22 (but you can stream it on August 15 on AMC+). This trailer shows plenty of walkers and calls this final act a “death march.”

The Walking Dead: World Beyond

The Walking Dead: World Beyond is also coming to an end after just two seasons, which was the plan from the moment the show was announced. This trailer gives you a first look at how Iris’ story will conclude. The show returns to AMC on October 3.